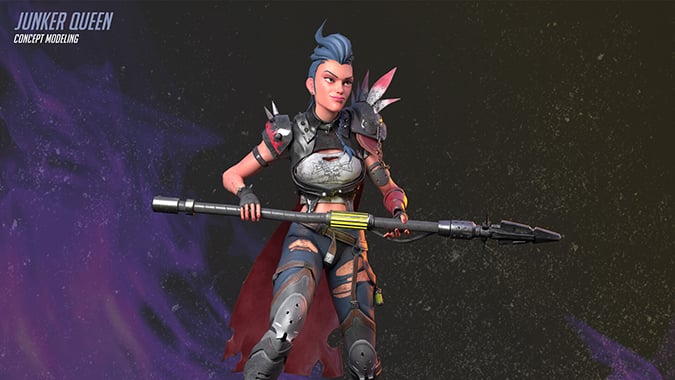 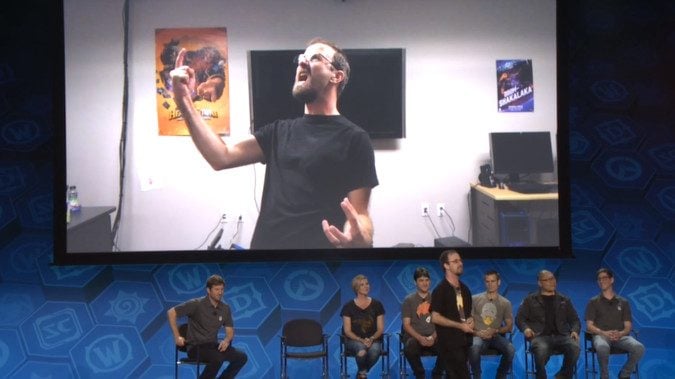 If you've been wondering what's going on with Junkertown, you can stop wondering and start blowing things up, because Junkertown is live in Overwatch now.

If you've been waiting patiently (or even impatiently) for Junkertown, Blizzard has decided to sharpen the edge of your anticipation with this new Behind the Scenes video for their upcoming map. 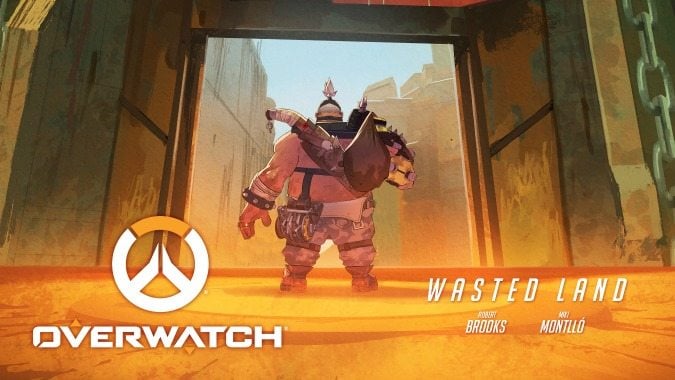 So, you say you want an Overwatch map where Junkrat and Roadhog run wild?