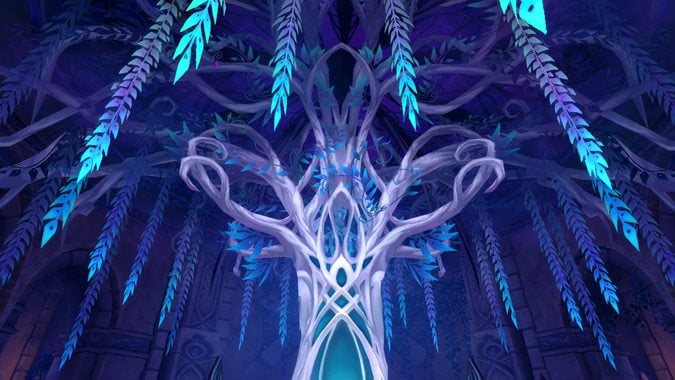 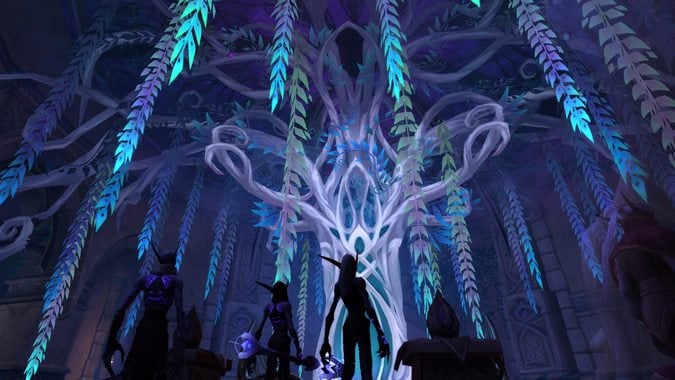 I’m a huge proponent of roleplaying whatever you want within the context of World of Warcraft. 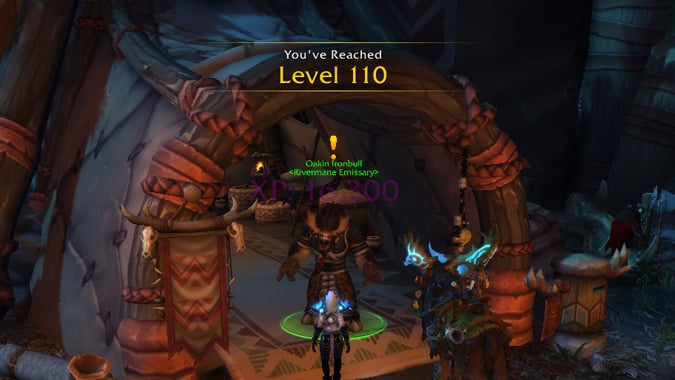 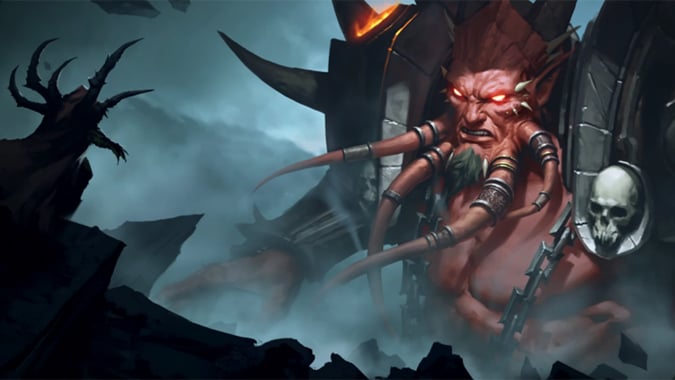 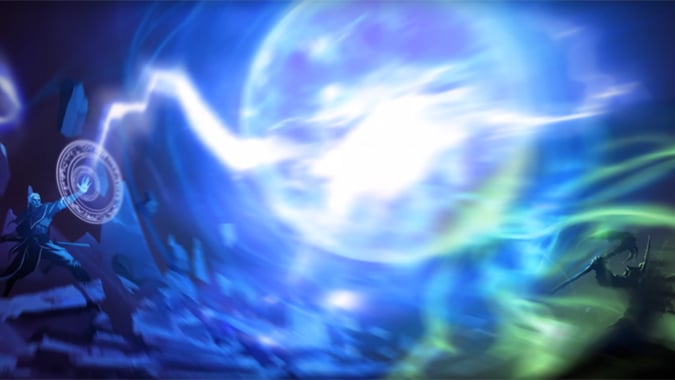 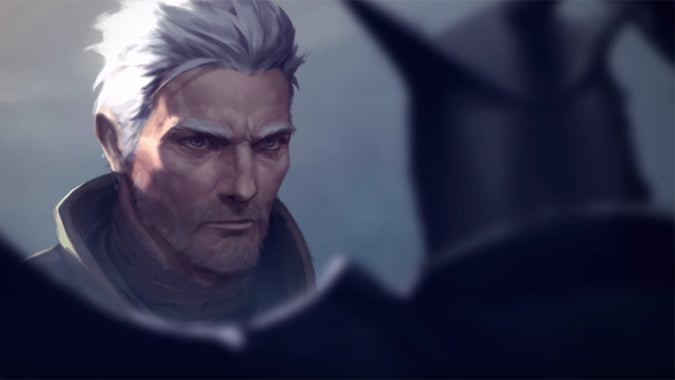