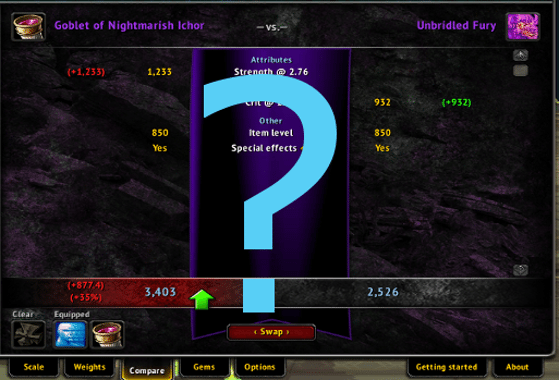 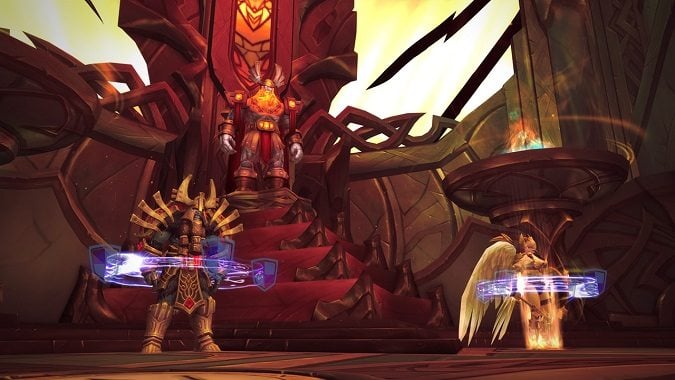 Huge nerfs to Trial of Valor in latest WoW hotfixes

When we found out Nighthold will launch mid-January, CM Orynx also told us Trial of Valor would be getting some "adjustments" to help guilds get through it before the next raid.

Nighthold raid opening January 17, but no date for patch 7.1.5

If you've already cleared Emerald Nightmare and Trial of Valor, there's another Legion raid just around the corner: Nighthold will be opening on January 17, 2017. 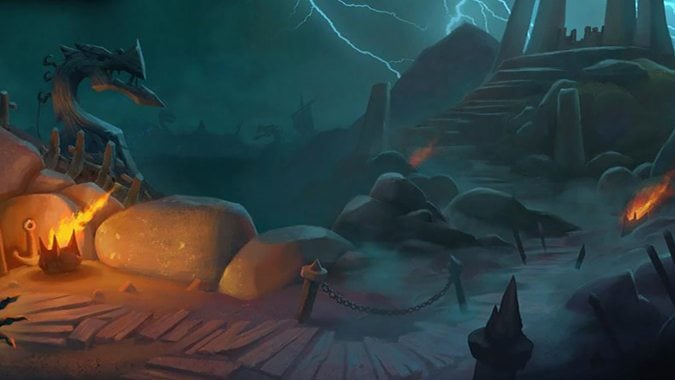 A relatively short list of hotfixes for patch 7.1 were released yesterday, including some adjustments to Trial of Valor encounters on all difficulty levels. 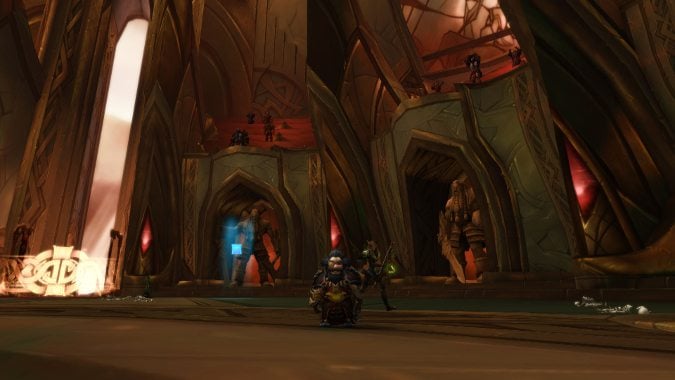 A new round of Legion hotfixes has been released just before the holiday weekend, with a few targeted fixes to issues with Helya in the Trial of Valor. 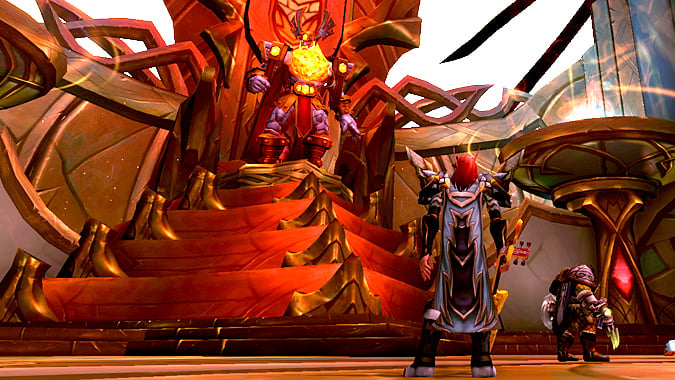 Are you running Trial of Valor?