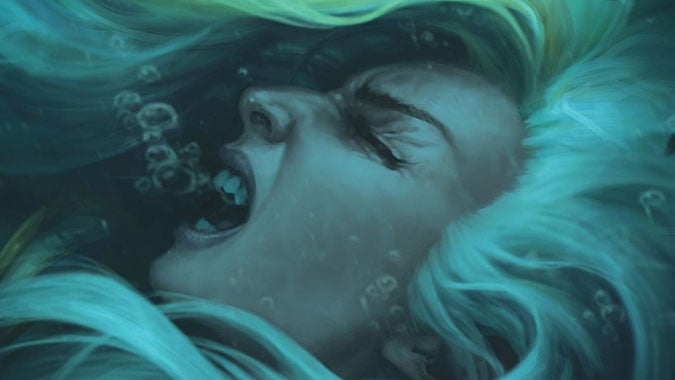 Let’s get the bad out of the way. Best to pull the band-aid off right here and now, and then we can try and be constructive: Blizzard mishandled how it communicates with the player community this expansion. In fact, saying they mishandled it seems charitable, because for the most part they didn’t do it to mishandle it. It was haphazard, with many decisions communicated poorly at best.

One need only look at flying — originally Blizzard promised flying would come ‘in the first big content patch‘ only to later announce nope, it isn’t in a way that was both confusing and outright infuriating to many players. Sure, they reversed this change, but if they were even considering not allowing for flight in Warlords, they never should have announced that it would come at all.

This is just one example, though. In general, Blizzard helped sow the seeds for the current state of affairs in terms of how the community regards any news about the game, and it’s time to look at how to fix it.

This is just once example of bad or lacking communication on Blizzard’s part. That doesn’t mean that Blizzard is the only one in this exchange that needs to examine what it does wrong. Seeing the way players communicate on the forums, Twitter, Reddit, and other avenues can be extremely jarring, with personal attacks, insults and worse in some instances. It doesn’t matter how frustrated a player is with the game or the people who develop said game, such behavior is inexcusable and it hurts us all.

It makes communication less likely. If the men and women at Blizzard feel like they are under attack, they will disengage in order to protect themselves.

This is something I’ve been thinking about for a while. Reading this series of posts from Lore simultaneously heartened me — here’s Blizzard really, openly and honestly communicating with us — and disheartened me. The player response to these forum posts is not the kind of response that will encourage more open, transparent communication with Blizzard.

As a community, we have to decide if we want Blizzard to talk to us or not. I personally do (for one thing, it makes my job a lot easier) and as such, I understand the difference between criticism of the company and attacks on it, or the people who work for it.

Blizzard’s mistakes, and ours

It’s completely fair game to criticize how Blizzard does things, but when someone comes forth to post exactly what their process was and how they’re working on the problem, at least read and understand that post before you continue to criticize it. As for personal attacks, they contribute nothing and are actually actively harmful to the process. If you’re about to make one — no matter how frustrated or angry with a decision you are — get away from your computer or phone or tablet now. Just get up and walk away.

It is my belief that not only does Blizzard need more communication exactly like the posts Lore made above, it needs more people willing to make such communication. That needs to be a priority at Blizzard, to the point where perhaps they need to finally create a formal position for someone and assign that person the role of community liaison. This could go a long way towards restoring trust between the community and Blizzard. But the problem here is that point Holinka made earlier.

If the community tolerates abusive people — if there is simply too much risk in that value to risk proposition — then Blizzard will pull in its turtle head even more aggressively. And it’s impossible to blame them if that happens.

This isn’t me calling for a lack of criticism. Blizzard needs criticism. Communication this expansion has floundered and some bad decisions were made — in terms of story and in terms of features, there’s a lot to discuss. But it has to be a discussion. There’s a big difference between, as an example, “PVP this expansion has been a wasteland, a miserable pile of secrets, there’s no incentive to try and push above random BG’s and even those are unrewarding slop” and “I wish Holinka was wiped out of existence by a roving pack of time bandits.” 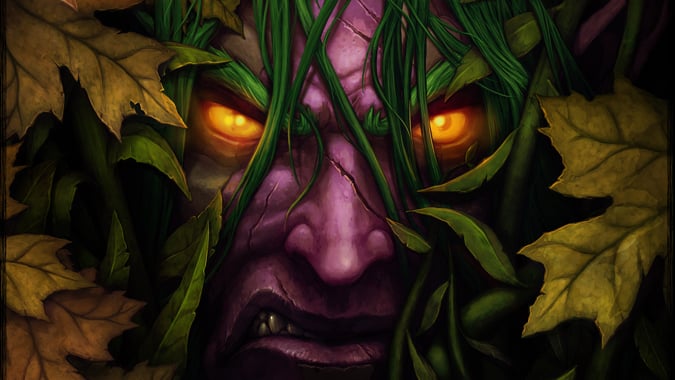 How to do it better

Our own Michael Mitchell shared with me this piece of community/dev interaction that I’d like to hold up as a model of what we can achieve — a detailed analysis of Shadow Priest issues, and Celestalon’s response to it.

Originally Posted by Celestalon (Official Post)
Thanks for the candid and constructive post. We read tons of feedback, and these kinds of posts, where the community is working together to provide constructive points, are exactly the kinds we like to read and discuss internally. So much so that we thought it was worth offering a reply based on some of the thoughts and discussions we’ve had since reading it.

It’s not that one can’t be critical — Twintop’s original post is absolutely critical of Blizzard’s design for Shadow Priests — it’s that one must strive to treat the issues as ones with the game and not specific people. If you’re angry at the design of PVP in Warlords, that’s an absolutely fair opinion. But making it about any specific person, even someone who is highly placed in the design process, ignores that design is a process, and no one specific person is responsible for all of it.

Personal attacks only shut down communication. They don’t address issues, because those issues are almost never the purview of one specific person no matter who that person is. You may feel better briefly hurling invective at the CMs or devs on the forums, but you won’t have accomplished anything, and you’ll have made further communication less likely.

And we need more, not less. 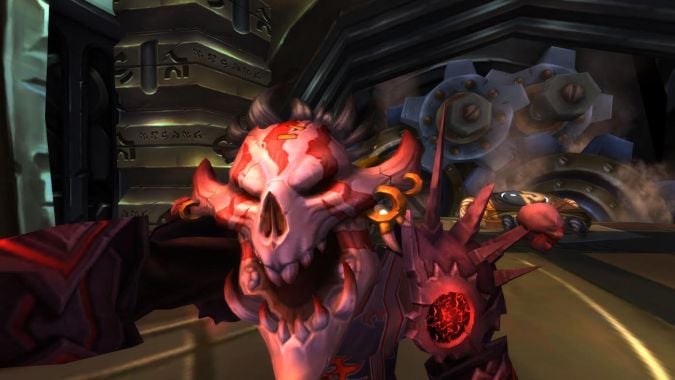 If I were to attempt to distill my thinking down into simple bullet points, they would look like this:

I hope we can do better, all around. I hope we get more posts like the ones Lore made, explaining exactly what the process was behind a decision — in this case, why flight has taken so long to arrive in patch 6.2.2 (and whether or not you agree with the reasoning, at least you now have the reasoning to agree or disagree with) — and the exchange between Twintop and Celestalon gives me hope for the future. But we can’t demand they talk to us and then abuse them when they do. They’d have to be idiots to keep communicating with people who don’t communicate back.