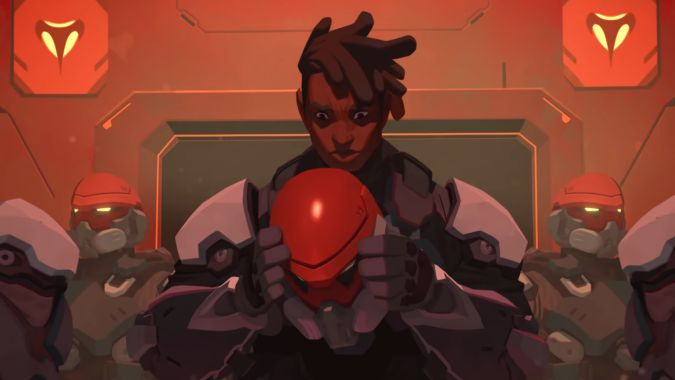 Sombra and Baptiste are good friends, and she's been keeping an eye on him ever since he left Talon. 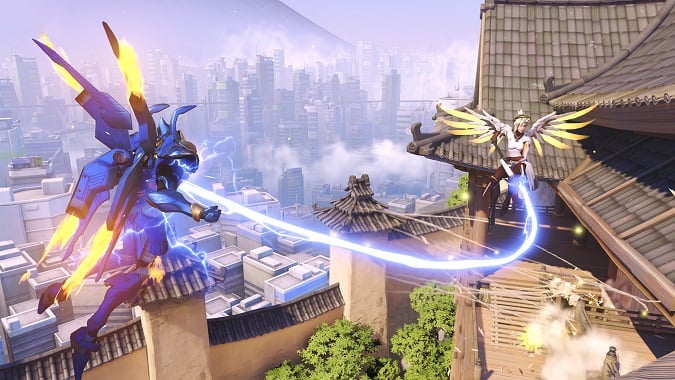 Overwatch almost had fall damage, and what a different game it would have been

Overwatch would be a lot different if Pharah's biggest fear while flying around wasn't an enemy sniper but the hard impact of the ground below her. 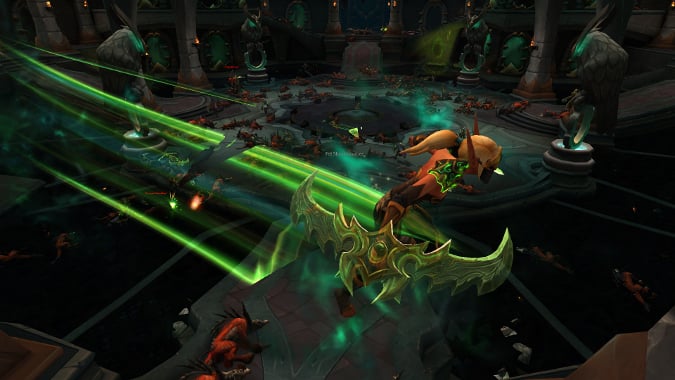 It's possible that you're very interested in asking the folks at Blizzard questions about World of Warcraft.

The evolution of a person over a lifetime is, of course, a continuous work in progress.

Does anyone from Blizzard play Overwatch? 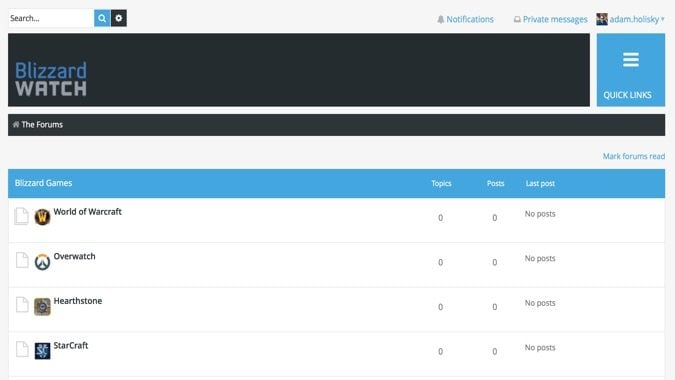 These are your new Blizzard Watch Forums

Join us and your community on your new forums!

He hasn't worked on World of Warcraft in years, but I still miss Greg Street.