Patch 7.2.5 is hitting the live realms next week, but are you ready? Some of the patch’s biggest changes are class balancing and new (or changed) Legendaries, plus quality of life updates here and there. Though the patch features content additions like raid Timewalking and transmog competitions — neither of which you can really prepare for — there are some things you can do to get ready for the patch right now. 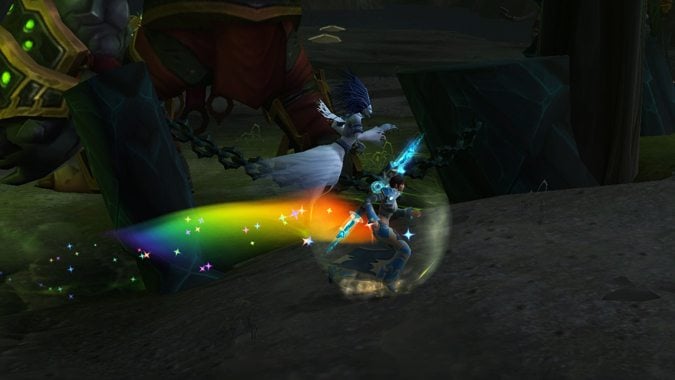 Learn how your class and gear will change 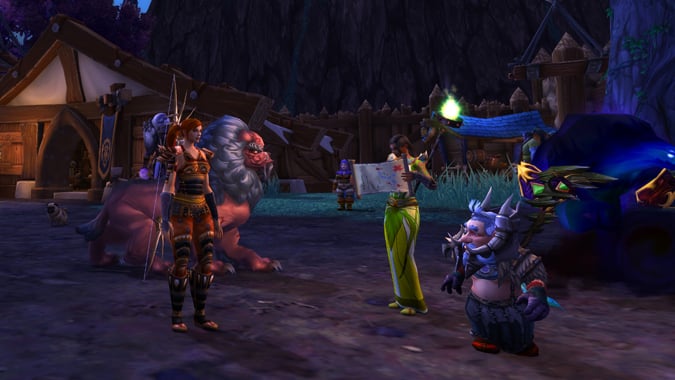 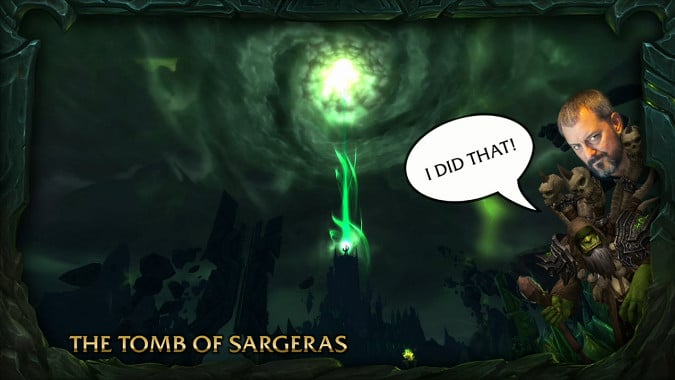 What to do before Tomb of Sargeras

Tomb of Sargeras won’t be opening until a week after the patch, launching on June 20. This means you’ll have some time between the two to get raid ready.