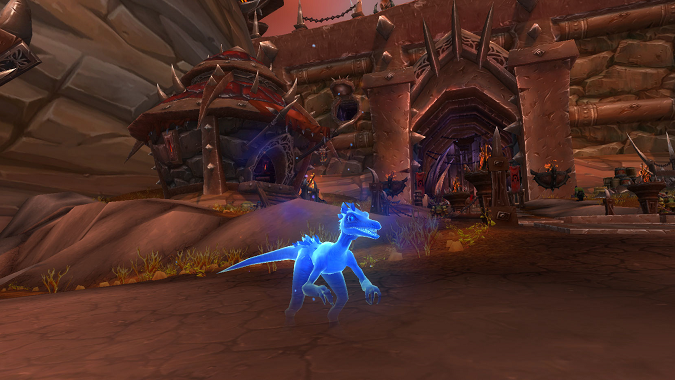 World of Warcraft patch 9.1.5 added a lot of nice quality of life features to Shadowlands, from renown catchup to new character customizations to getting around the Maw faster. For those who are in the Night Fae Covenant, the popular Soulshape feature has added new forms to the list of those available from prior patches. There is also the new Crittershape option, allowing players to take smaller forms while in a rested area.

Here’s a look at the new sparkly forms we have in store, and how to get them for yourself. 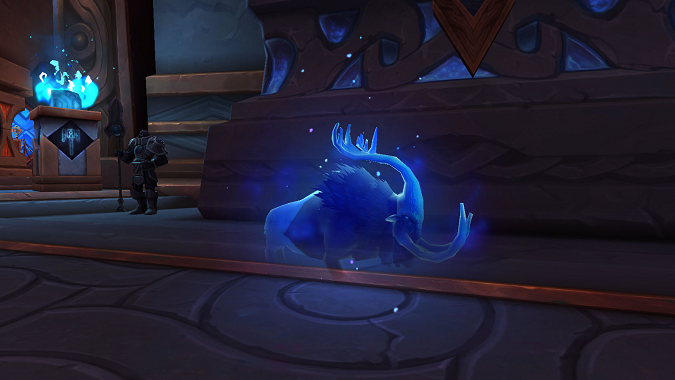 Twelve new Soulshapes have been added, including all 3 previously datamined forms — bringing the total that can be obtained up to 38. Like the previous Soulshapes they are obtained from a variety of sources:

Six of the new Soulshapes can drop from the final boss of Timewalking dungeons — each Timewalking expansion has an associated Soulshape, so if you’re targeting a specific one you’ll want to farm it as there are several months between events now. Because we’ve not cycled through each of the Timewalking weekends since 9.1.5, these are conjectures for now; those that have been proven will be designated as “confirmed.” The Timewalking Soulshapes are: 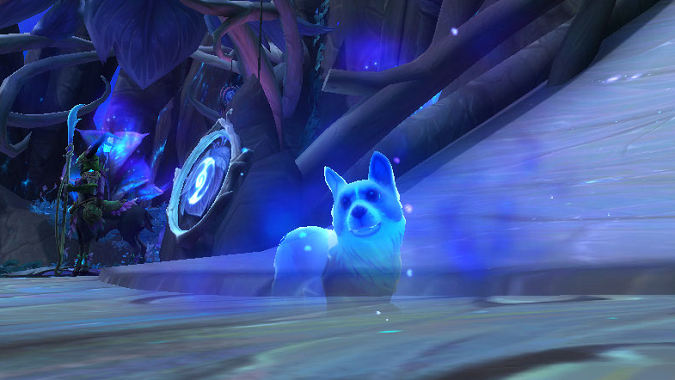 Run around Oribos as a supercute doggo

A new variation of Soulshapes called Crittershapes have been added in 9.1.5; they use the same action skill as Soulshape with the game automatically choosing to use Crittershape when you’re in a rested area once you’ve unlocked the feature. Doing so is easy, you just need to visit our old squirrel friend Choofa (conveniently located next to Lady Muunn in the Covenant Sanctum) and select the option “Tell me about Crittershapes,” which gives you access to a conversation menu similar to that for Soulshapes. In addition, you’ll automatically unlock the Choofa appearance so you’ll start with a squirrel option.

There are 15 additional Crittershape options you can obtain, although some are much easier to get than others. Besides Choofa, you should be able to obtain these relatively quickly: 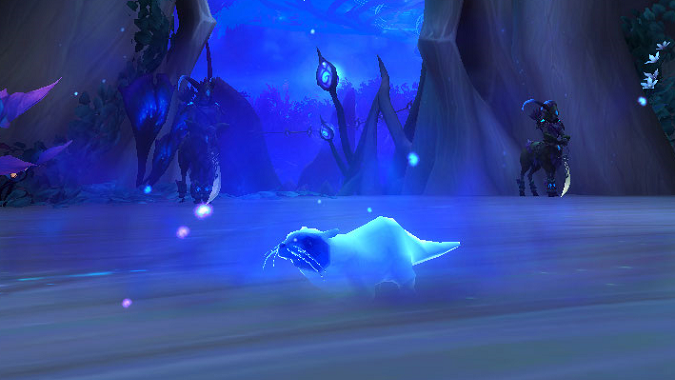 You otter know by now that RNG would be involved

These Crittershapes will require some luck to get, as they’re either a lower drop chance or not always available to be obtained:

The two final Crittershapes require you to do a little extra legwork. The Chicken Soul and “Well Fed” Cat Soul both require you to obtain some Spectral Feed, which is found in Revendreth in Darkhaven. It spawns behind the small stables located next to the eastern gate, but unfortunately has a long respawn rate of roughly an hour, and it despawns after three players have grabbed it or ten minutes have passed.

For the Chicken Soul, you’ll want to grab the Spectral Feed first, and after doing so, fly north to the spot in the Endmire where Sinrunner Blanchy spawns. On the fallen log there will be a Lost Soul, and if you emote /chicken at it, you’ll get its attention and then you can use the Spectral Feed to unlock the quest.

For the “Well Fed” Cat Soul, you need to have obtained and learned the Cat Soul first; after you do so there will be an NPC named Ma’oh outside the Queen’s Conservatory (if you don’t see it, log out and back in). If you /meow at Ma’oh, it will meow at you hungrily in return, and you can then give it Spectral Feed to unlock this Crittershape. Note that Spectral Feed is consumed upon use, so if you’re trying to get both the Chicken and Well Fed Cat at the same time, you’ll need to pick up the Spectral Feed twice. 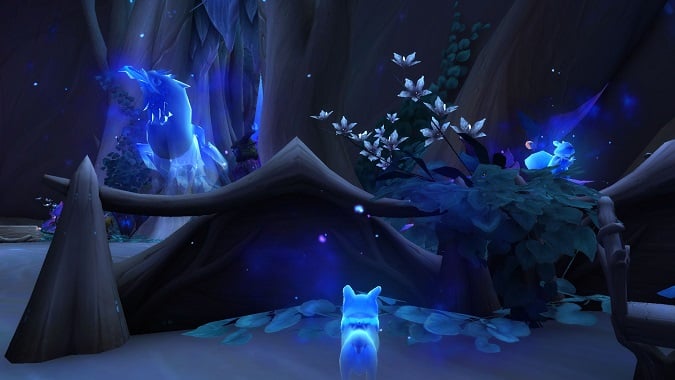 Indecisive? Wild Shape may be the answer for you!

With all these new Soulshapes and Crittershapes, you may find yourself unable to decide which to use. To accommodate those of us with the need for variety there is a new option called “Wild Shape” that you can select from both Choofa and Lady Muunn that will randomly select from one of the shapes you’ve unlocked when you activate it. These choices are independent, so if you want the Crittershape to be random but the Soulshape to be a specific one each time, you can do so. In addition, if you don’t want to have a Crittershape when in a rested area, you can ask Choofa to “Remove your Crittershape” and you will only use your Soulshape from then on out.

Blizzard Watch is made possible by people like you.
Please consider supporting our Patreon!
Filed Under: Crittershapes, Hek Hek Hek Hek, Soulshapes
Advertisement