WRUP: This weekend, Team Blizzard Watch is dropping beats, flipping houses (with pets!), and getting in shape 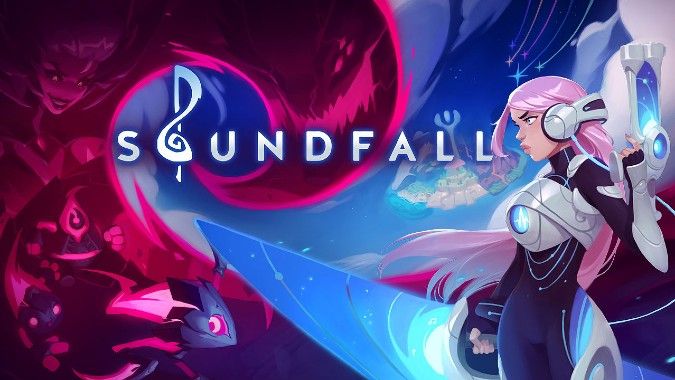 Who’s ready for the weekend?! I’m not sure about the rest of you, but the weather has been summer levels of warm and sunny, and it’s been great! I’ve been using the warm weather as an excuse to get outside m– wait, hang on. I’m getting ahead of myself.

This is WRUP — What aRe yoU Playing — where we talk about everything we’re doing this weekend. I started doing that, but I need to wait my turn, because the honor of “firsties!” goes to Liz Harper this week. Liz, take it away!

I’ve been out road tripping for a while, so this weekend I’m going to be catching up on all the TV shows I missed and remembering how to play Warcraft so I can rejoin my raid group on Monday. I’m sure I’m not rusty at all after not playing for nearly three weeks. 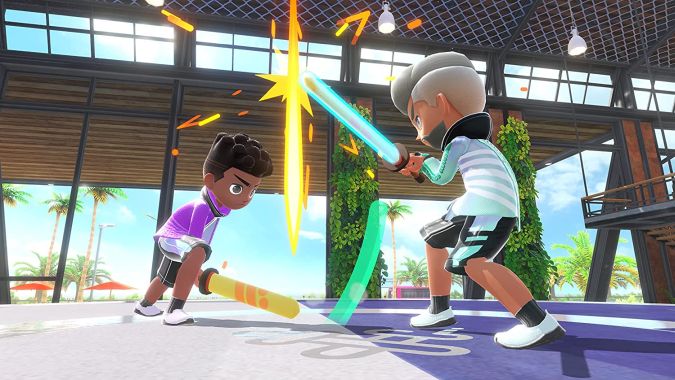 It’s actually going to be a quiet week for me as well, unless the competition in Nintendo Switch Sports gets too heated. Other than that I’m just playing on catching up on some of my reading backlog.

I don’t actually have a whole lot going on this weekend. We have no plans, which happens maybe one weekend out of every 15, so it’s going to be a lot of gaming, relaxing, and probably some hiking. The weather is getting nicer and also I am in horrible shape, so I’ve been trying to go on walks/hikes where I can. It’s not quite rock climbing, but it’s also (mostly) free.

I’m going to be restricted to mobile games this weekend as I’m taking my father to visit family out of state. He’s not big into technology so this is the first time in over two years that he will have seen some of these people’s faces.

Luckily, we just got a brand-new update to Hearthstone Battlegrounds. I already miss Buddies. So far, Azshara hasn’t been the S-tier monster I predicted. She feels like a Control deck in that she takes a while to get powered up, but once she does, she’s unstoppable. Too often, though, she dies before you can get to her powerful minions.

I’m also hoping the road trip will provide some opportunities to get caught up on my reading. I’m currently working on the third book of the Well Spring series (Soul’s Gate, Memory’s Door, and Spirit Bridge) by James Rubart. I adore Rubart’s other books like Book of Days, and Rooms, but the Well Spring series is my favorite of his.

So there was a Nintendo Indie Direct a couple days ago, and I saw a little game in there called Soundfall that made me really interested. It’s an action looter (think Diablo) combined with a music game, where your actions are driven by the beats of the song that’s currently playing (think Crypt of the Necrodancer). That is a killer combination, almost like it was tailor-made to grab me and make me spend money on this game I knew next to nothing about — and it worked, because I did. 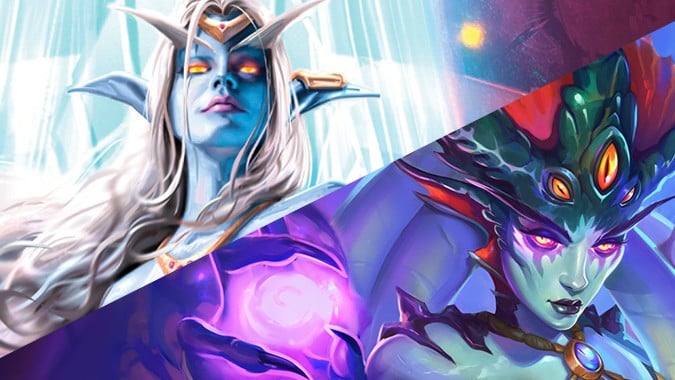 The Naga have been added to battlegrounds in Hearthstone, and now they give spells, which has added a new dynamic. That’s fun, for now, and I like to play Hearthstone, sometimes, while watching YouTube, or chatting online, so this has been a nice, refreshing moment in the game.

Television recommendation of the week — The Sound of Magic, on Netflix. This is a Korean series that is a musical. There are not a lot of musical tv series, and this is the first Korean one I’ve seen. The show is dubbed, but the songs are not. Also, the show starts off upbeat and fun, but then becomes depressing. I haven’t finished the, and will be playing it this weekend, so maybe it ends on a happier note, but there are some heavy, sad songs in this. And, it began with a lot of songs, but as the series goes on, there are less songs per episode. Still worth watching.

I’m watching Strange New Worlds as best I can and digging it. I like the actors, I love seeing what is to me the actual Enterprise again, and they’ve come up with a (to me) compelling way to do a prequel and have it matter and have there be stakes — by having Captain Pike know his future and watching how he comes to terms with it, we still have something of an unknown factor in an otherwise foregone conclusion. Is he going to accept it? Is he going to try and find a way around it? I’m interested and invested so far, although I’ve only seen 2 episodes yet.

Games I’m playing — I’m back on Horizon Forbidden West, after a brief hiatus to play other games. Still hitting up Cyberpunk 2077 daily, doubt that’ll change for a while. Still waiting for them to rerelease Baldur’s Gate: Dark Alliance 2, and of course there’s Baldur’s Gate 3, Wrath of the Righteous (Owlcat Games makes ridiculously tight CRPG’s), and the occasional foray into Bejeweled whenever I’m on my iPad. I tried Candy Crush again but no, the voice of the person saying things like “DELICIOUS” and the other ejaculations (that is the correct word, look it up.) is just as creepy as me using the word ejaculations here, even if it’s the correct word. Which it is. Definition 1, before the one everyone’s thinking of.

House Flipper just got a Pets DLC that came out this week, and I’ll be playing that because come on, of course I am. It’s like they’re developing that game specifically for me.

I’ve just gotten into Vampire Survivors, which is like, $3 on Steam. It really scratches that old-school roguelike arcade gaming itch, while also having enough ongoing roguelite options to make each run compelling. Also, each run is relatively short, and even if I’m doing better than I anticipated, I can also pause it and step away. Brilliant.

Also, a protip: if you’re Terminally Online like I am and yet you want to go into a piece of fantasy media with minimal spoilers, I’m finding that a good way to do that is to just wait a couple years. Because the names and things are all super made up, the spoilers I stumble across are completely nonsensical out of context, to the point where I forget them because they sound like nonsense. Oh my, Jambalaya used a vuvuzela to murder the schnitzel? And the schnitzel was the long-lost Synergy all along? Uh, sure, have fun with that. So, that said, I just started watching The Witcher’s first season, and even though we were swimming in spoilers in early 2020, I have no idea what to expect and it kinda rocks. That song is still a bop, though.

And with that, another week’s WRUP comes to an end. We’ll see you all next week, and in the meantime… What aRe yoU Playing?