Who's the cutest bundle of evil imaginable? 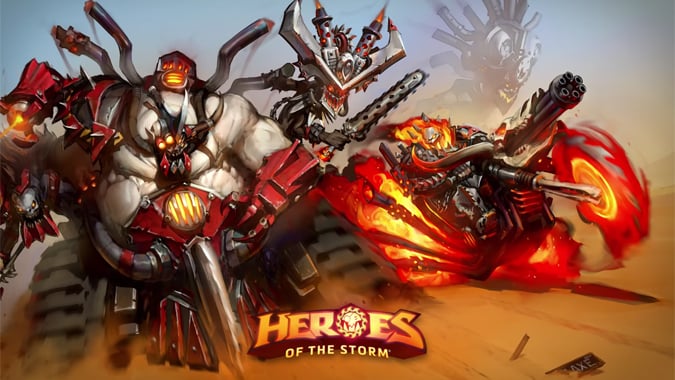 Heroes shared a preview of brand new skins coming soon for Raynor, Azmodan, and Nazeebo with the Raiders of Warchrome cosmetic pack. 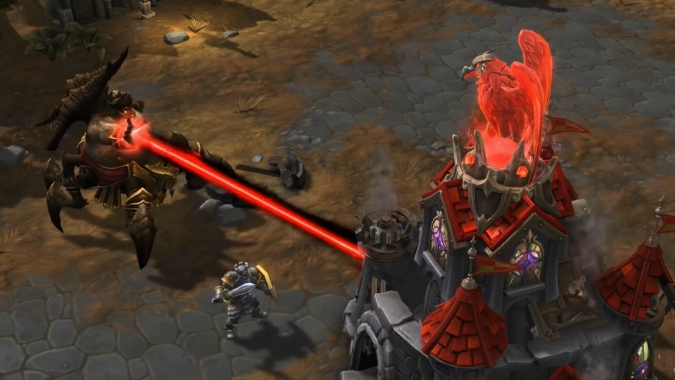 Raynor might finally be interesting, and all it cost was Azmodan’s laning potential

For years now, Heroes of the Storm players have been crying out for a Raynor rework.

Blizzard updates how AI works in Heroes of the Storm 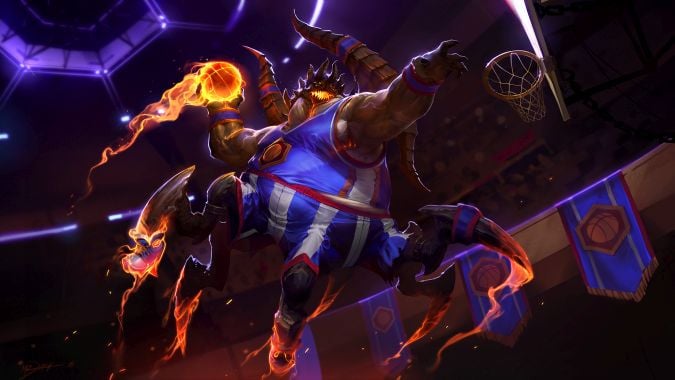 Azmodunk, beast of the Burning Court skin coming to the Nexus

Just one hour after Liz and I decided there was no way any skin could top Pajamathur, a challenger entered the fray to test that decision.

Heroes of the Storm: New guides to Anub’arak and Azmodan

Looking to try out something new this weekend in Heroes of the Storm?