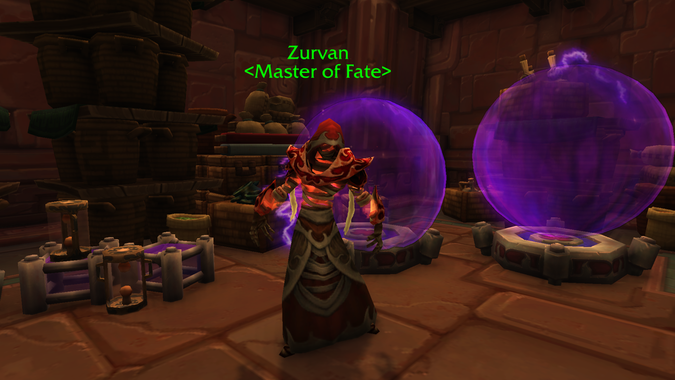 Optimize your next bonus loot roll with the Droptimizer

Bonus rolls can be great for helping to get yourself geared up, but with nine bosses in Battle of Dazar'alor and only two fresh seals every week, you want to make sure that you're getting the most out of them.

How do you feel about Uldir’s backstory coming almost exclusively from the Horde leveling experience?

In dividing Battle for Azeroth's leveling experience into faction-based continents, Blizzard created an interesting conundrum in how to introduce the expansion's opening raid.