When we last checked in on the Heroes of the Storm development team, we were told that we'd be getting a series of Reddit AMAs to help shed a little light on what we could expect for the future. 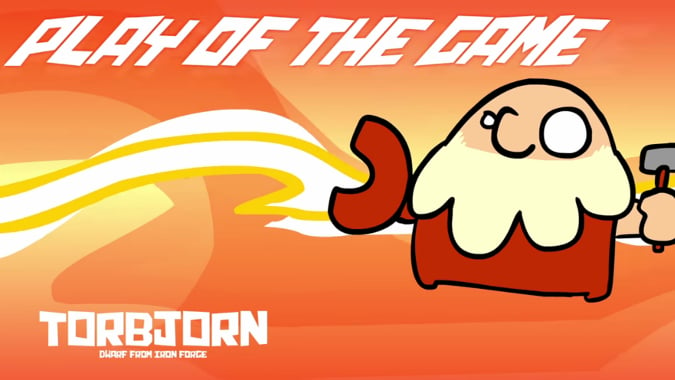 CarBot Animations never fails to bring a smile to our faces, so we were thrilled to see their new Overwatch series show up in our YouTube subscription boxes: UnderWatched. 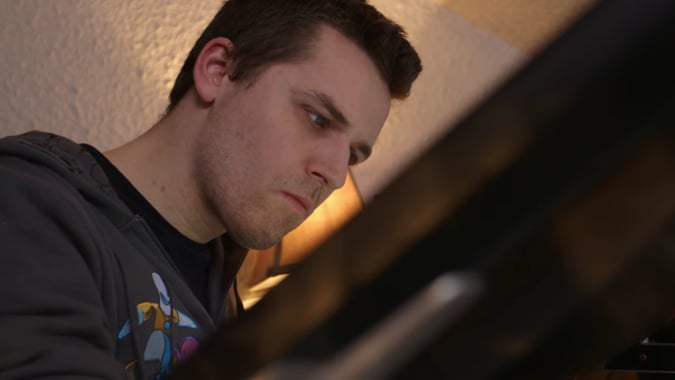 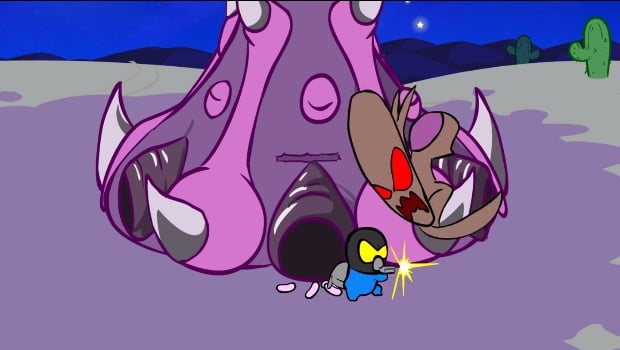