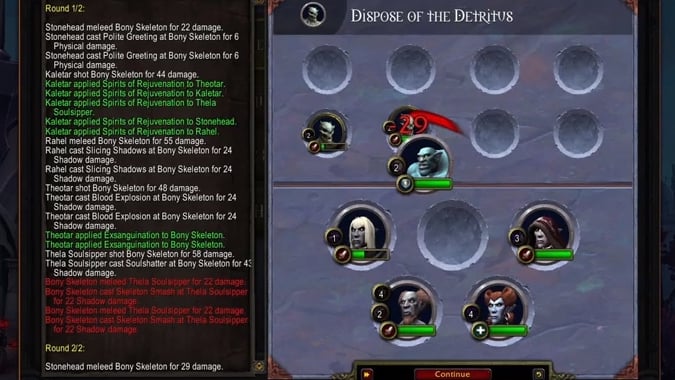 The Mission Table has been a staple of the past three expansions of World of Warcraft, with much the same gameplay since Warlords of Draenor -- recruit followers, send followers to go get stuff for a couple hours, collect loot.

Both Diablo 2 and Diablo 3 had some form of follower characters in the gameplay. 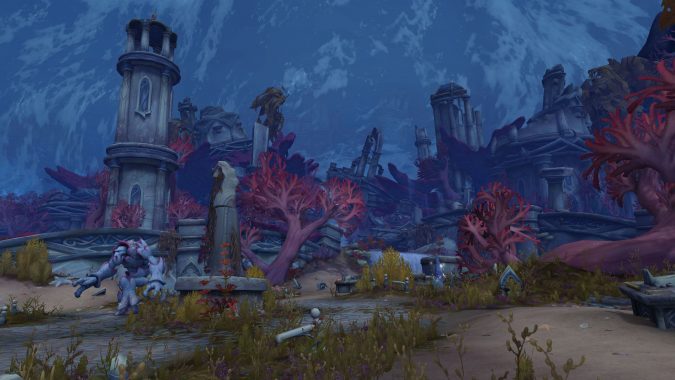 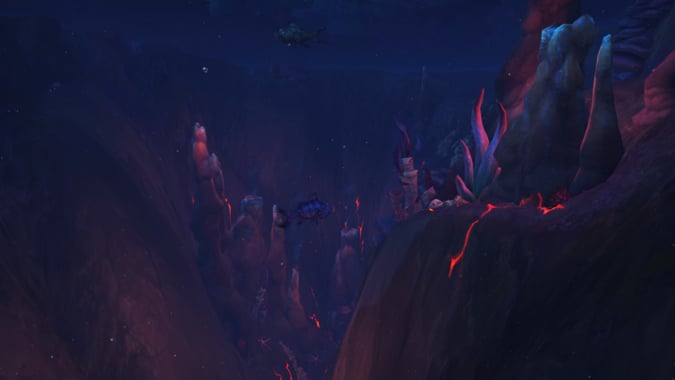 Which Nazjatar bodyguard is the best pick to accompany you? 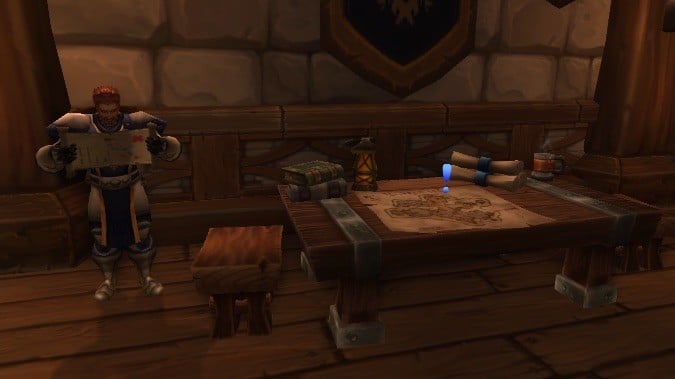 Back at BlizzCon, the developers were quite vague and noncommittal about whether or not Battle for Azeroth would have a new mission table, making it seem unlikely the feature would carry over. 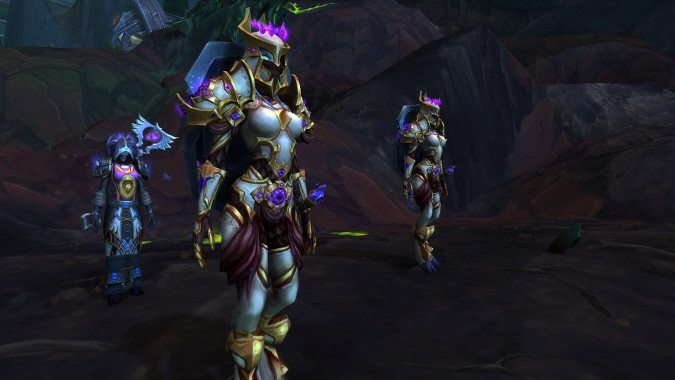 If you're wondering about what patch 7.3 has in store in regards to your alts, worry no more. 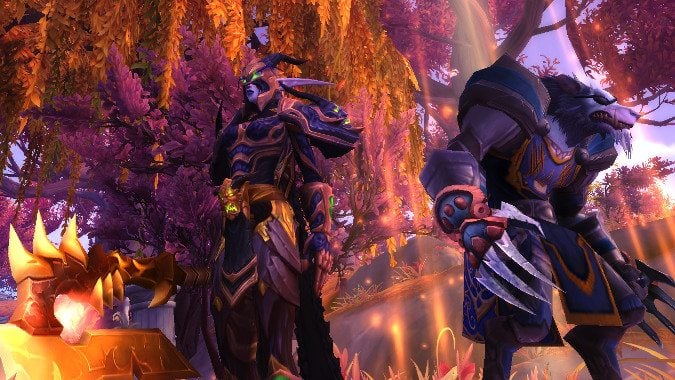 One of the things I really like about the Broken Shore is that it introduced new followers.

We do a weekly leveling stream here, which I encourage you to watch because it's a heady mix of cynicism, snark, affection, and Mitch.