It's no secret that Blizzard has had a rough past couple of years. 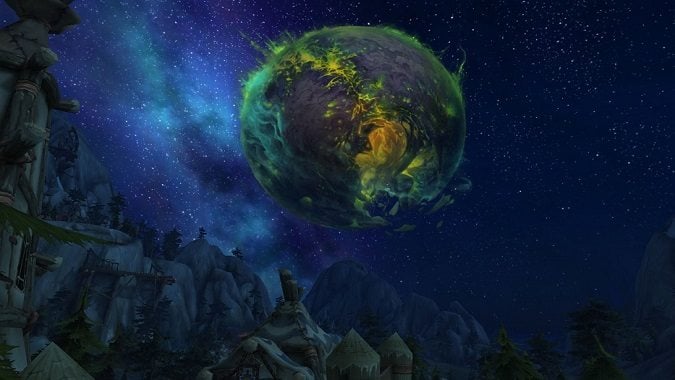 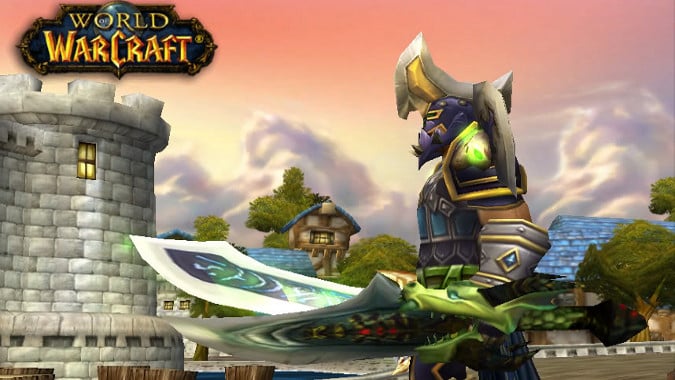 Well, if you've been waiting for Blizzard to address the issue of Legacy Servers, wait no longer. 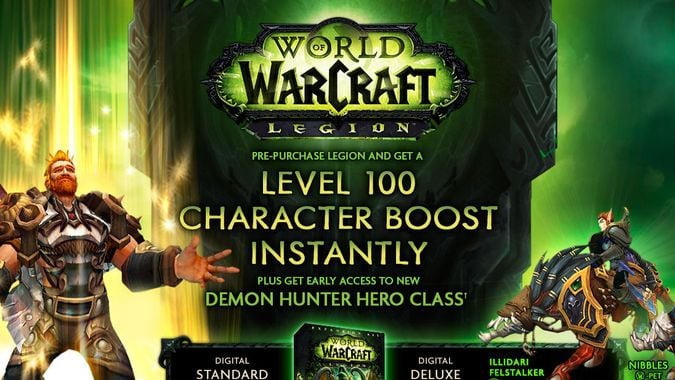 Level 100 boost lets you try a class before boosting

The boosting process is getting a little tweak in Legion, and it's a good one.