How to upgrade your Legendaries in WoW

One of the features that came with Tomb of Sargeras was an upgrade to Legendaries: any Legendaries received since the raid released are ilevel 970, but that leaves our old Legendaries in desperate need of a little update. 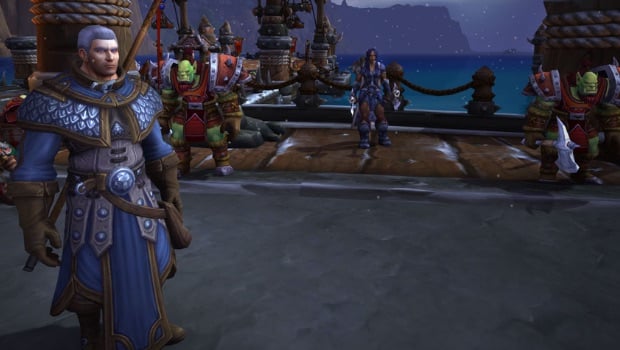 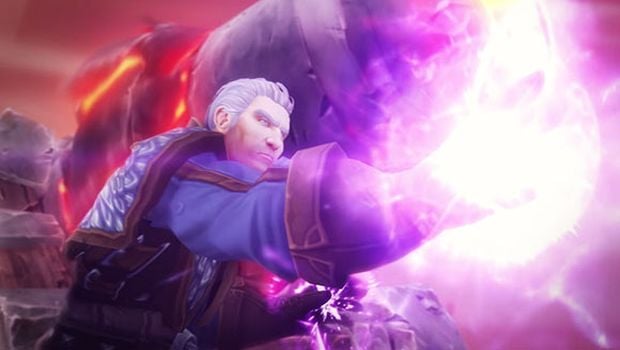 The latest on World of Warcraft's legendary ring shows a powerful but shared proc to increase damage across your raid. 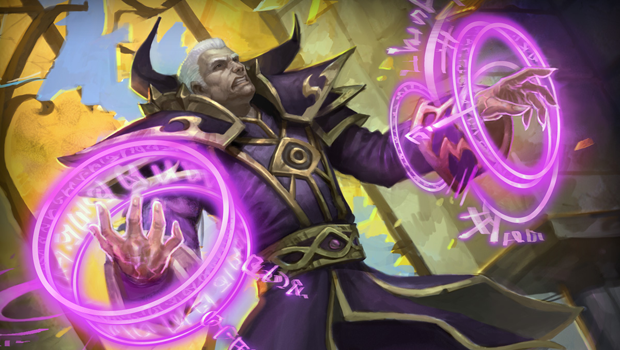