What was your best gaming accomplishment this year?

As we look back on another year of gaming, there's one achievement that stands out to me amongst all the others -- I finally got the Keystone Master achievement. 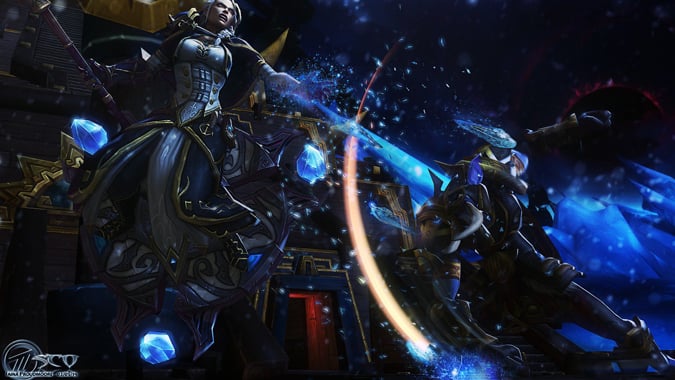 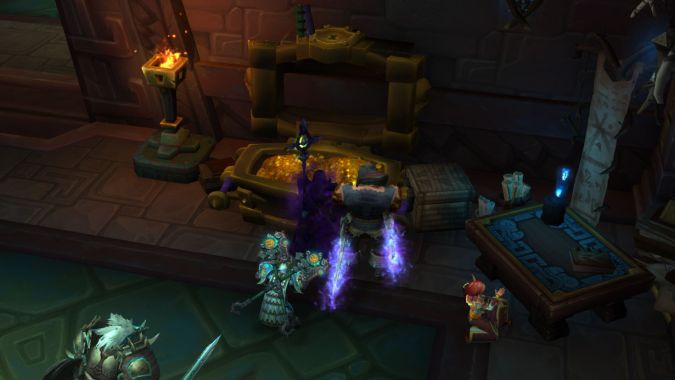 Even though they've never officially been called "Seasons" until now, World of Warcraft has had a rough concept of Seasons for a while, as item-level caps naturally go up whenever a new raid tier releases. 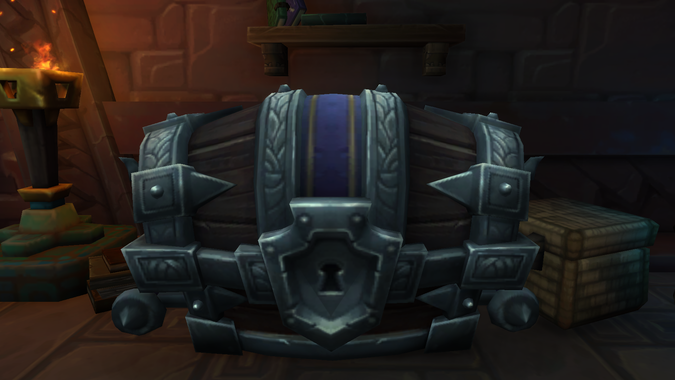 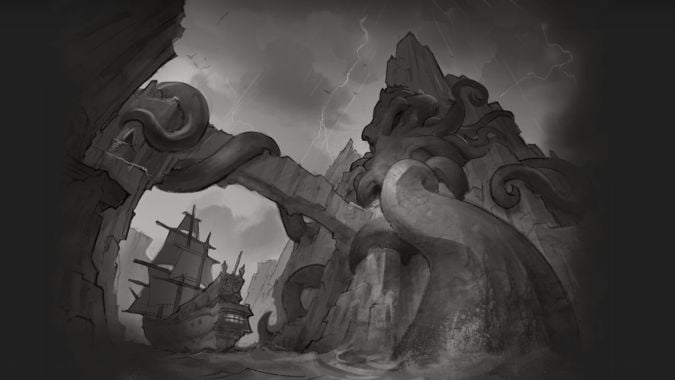 “No, thanks” — what Mythic+ in BFA will get you to instantly delete your Keystone?

In more than one Mythic+ group I've ran with in the past, there was a running joke that earning a Mythic+ Keystone for a particular dungeon meant we'd immediately delete that Keystone and hope for better luck next week.

The clock is ticking -- we'll soon be in patch 8.0 and then, a month or so later, we'll be playing Battle for Azeroth.