How much of a game should be changed when a game company chooses to remake or remaster it?

Blizzard, as we all know, is not averse to doing game remakes or remasters. 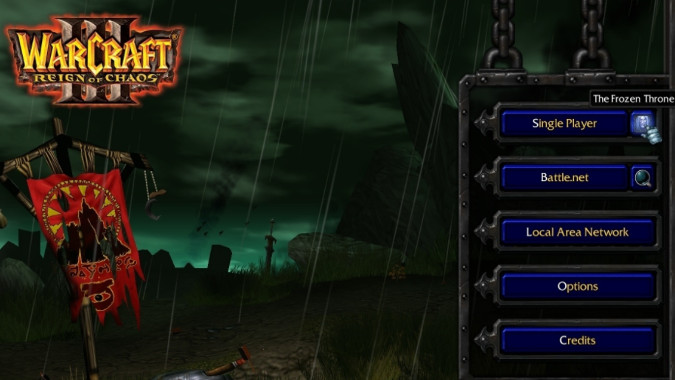 Is a remastered version of Warcraft 3 on the way?

With StarCraft: Remastered having a successful renaissance, we're seeing new patches drop for the venerable franchise, and patch 1.20.8 recently arrived for everyone.

Over the weekend, Blizzard released a patch containing a handful of bug fixes for StarCraft Remastered, following up on the patch from August 21. 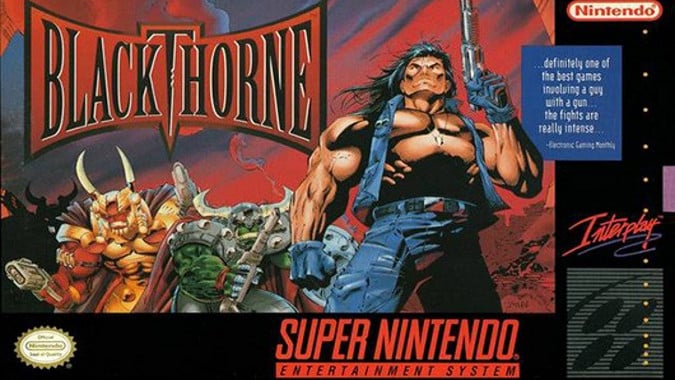 What Blizzard classic would you remaster?

Let's say a genie gives you one wish and then specifies that you have to use it to pick one Blizzard game to get the remaster treatment.