Blizzard has decided to not go forward with any of Heroes of the Storm's esports content for 2019. 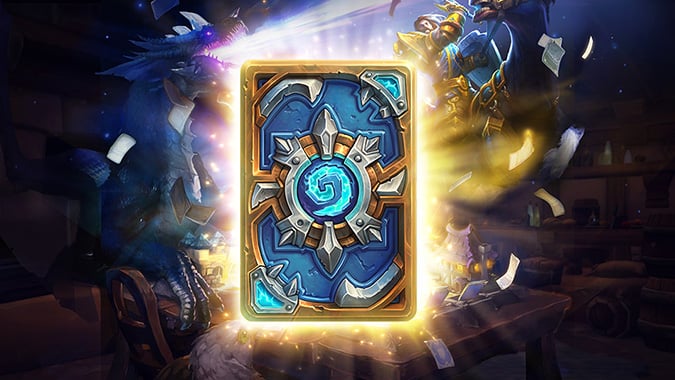 Another new Hearthstone card back will be made available soon for players who enjoy competing in tournaments, or just watching them. 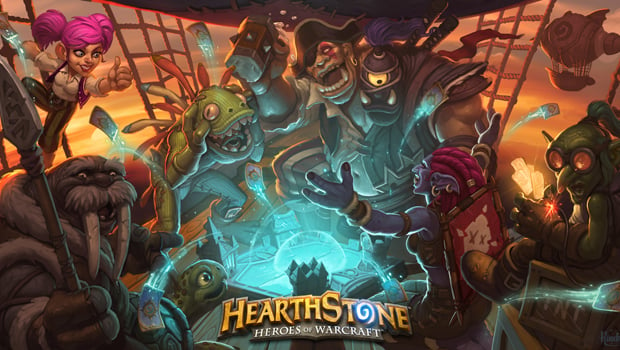 A tournament where people don't even try to win their matches?

We're not sure just what's coming to Hearthstone next, but we're hoping this teaser means a new competitive gaming mode is on the way. 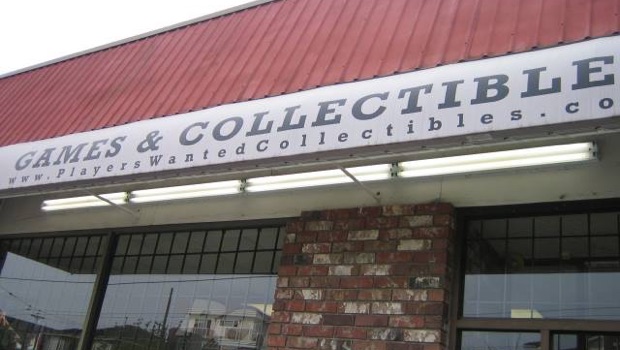 How to run a Hearthstone Fireside Gathering tournament

Curious about just how to run your own Hearthstone Fireside Gathering tournament? We'll walk you through it.

Heroes of the Storm championship coming to BlizzCon

The next big Heroes of the Storm event is on the horizon with the World Championship announced for this year's BlizzCon. 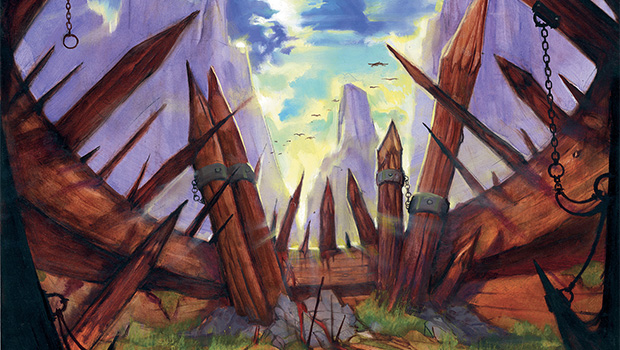 The GeForce NVidia Hearthstone tournament kicked off a few weeks ago which I ended up enrolling for, and it has both a professional and an amateur division. The pros consist of high profile players directly invited into the professional division. So how do you prepare for a tournament?