When you write about Blizzard, it’s hard to resist the siren song of “next expansion leaks” that start popping up every year a few months before BlizzCon — especially on those extremely rare times when you read a leak and it sounds legit to you. There are always lots of rumors and leaks to deal with, always a lot of hoaxes and wishful thinking in there and sometimes — very very occasionally — some of it turns out to be accurate. There was a big WoW expansion a few years back that was leaked before the announcement at BlizzCon and so a lot of us had to sit there and wait for an announcement to confirm what we already suspected to be true. So when we have rumors everywhere, some on the forums, some out in the wild we recognize some of the same patterns.

This of course gets us thinking. Seeing what’s being put forward as leaks tells us what some vocal members of the community want, or at least expect to see from the way things are currently going. This doesn’t mean that we will actually see all of these ideas or options in the next expansion — or at least not the way they’re being presented in the leaks.

Still, let’s look at what seems to be the overall predictive trends and suss out how likely they might be. 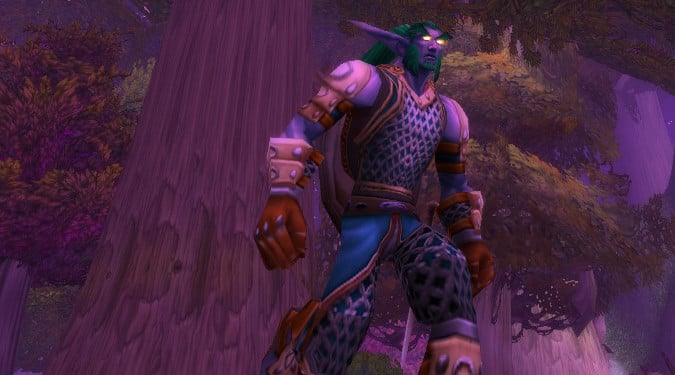 This one seems pretty likely.

We’ve talked about the concept of a level squish for World of Warcraft before, ever since Ion Hazzikostas first mentioned it in a dev chat. What the level squish will entail, how it will be implemented, what impact it will have on leveling and soloing older world content, how it’ll work alongside the game’s recently (as of Legion) implemented scaling tech, these are all questions we don’t currently know the answers to. But I would rate this one as a highly likely factor in the next expansion.

Most of the rumors seem to believe we’ll be squishing down to 60 or even below that, so that we’ll be level 60 at the end of leveling in the next expansion — whether or not that’s the case, we’ll see when we get there.

The problem in coming up with what the next expansion should be, or what it should contain, is that we don’t at present know what the end of this expansion will be. Will it be dealing with the impending threat to Azeroth that is the Old Gods, or will it be the culmination of the War of Thorns and sorting out the Horde/Alliance conflict once and for all? Assuming that it is indeed seeing how the Horde and Alliance conflict comes to a resolution (and that’s a big, big assumption) then what will we be doing in World of Warcraft: The Coming Hotness?

Anyway, if this expansion deals with the Alliance and Horde conflict and brings it to some sort of conclusion, then it seems fair to speculate that the next expansion will be somewhat focused on the Old Gods and their minions, what with us having just released N’Zoth from his prison. He absconded with Azshara after she successfully used us and the Heart of Azeroth to free her ancient patron, so we also know that Azshara and the Naga aren’t done and we may well see more of them in whatever the new expansion will be as well.

And hey, don’t forget, some of you all still work for N’Zoth. All eyes will be opened… 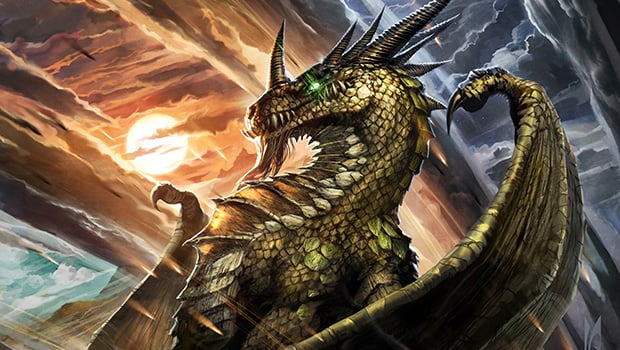 Recent story events datamined from patch 8.2.5 involving Wrathion add on to a few tantalizing hints we’ve seen in patch 8.2. Put together, they hint that perhaps the Dragon Aspects and their long lost bastion on the Dragon Isles may not be as done with protecting Azeroth as we’ve all been led to believe. If these events all line up, it’s possible that N’Zoth’s role in corrupting Deathwing and bringing the Hour of Twilight will be revealed as a kind of cosmic ruse meant to take his greatest enemies off of the board before he could corrupt Azeroth fully.

Perhaps the story going into the next expansion with deal with Dragons, the Dragonflights, and the exploration of the Dragon Isles as part of our move to stop N’Zoth once and for all.

Sylvanas’ future and the forces of death

Just as we don’t know for sure what the end of Battle for Azeroth will be, we have no idea what Sylvanas will be doing post BFA.

Will the Banshee Queen have her freedom — or even her continued unlife — in the next expansion? If so, what will she be up to? We’ve seen that she has quite a few plans going — she sent Nathanos to Naz’jatar in patch 8.2 and we still have no idea what he was doing with the dagger formerly holding Xal’atath or why. Will this be resolved in Battle for Azeroth, or will the end of this expansion merely segue into an even bigger plan?

There have been hints throughout this expansion that Vol’jin was being used when he appointed Sylvanas Warchief — a host of powerful entities involving death have said it wasn’t their idea from Bwonsamdi to Eyir to the Lich King himself, and we never did find out what that deal Sylvanas made with Helya back in Legion was all about. If we deal with the Old Gods in patch 8.3, even if we don’t defeat them, that leaves Sylvanas in a prime position to act and drag all sorts of powerful death entities into the mortal plane of existence.

In fact, the successor to Battle for Azeroth could well be all about the Void vs. Death, as we’ve seen that the Void reacted powerfully to the presence of Sylvanas when she met with Alleria for the first time. With the Void Elves one of the Alliance’s most powerful trump cards during the War Campaign, it may well be the major conflict of the next expansion. We simply don’t know enough to say for certain. 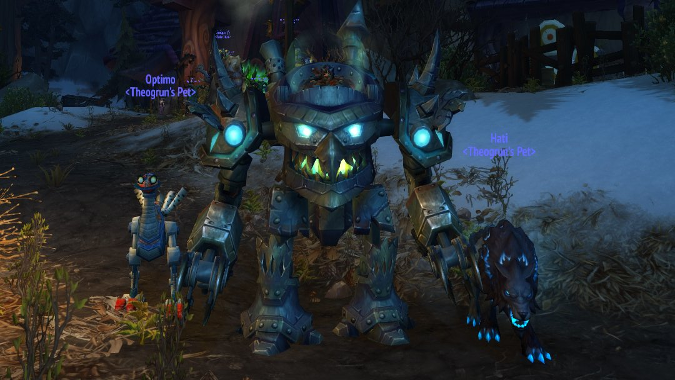 One thing we’ve seen rumored several times is a new Tinker class. Are we going to get that class — or indeed any new class — in the upcoming expansion? My gut says no.

WoW already has a lot of classes. It’s extremely hard to imagine bringing a class into the mix that didn’t create a balance nightmare, and didn’t increase complexity across the board as it tried to distinguish itself from our six tanking classes and five healing classes if it tried to fill those roles. We’ve also never had a pure DPS class introduced in World of Warcraft since release.

That doesn’t mean it absolutely won’t happen, and Tinker seems like a way to go that would be new and distinctive. A DPS or DPS/healing class that uses mail could at least balance out how many classes are on each kind of armor a little better, since at present only Shaman and Hunters use mail.

Still, I won’t be surprised if Blizzard skips out on introducing a new class in favor of class skins.

At present, we have a lot of potential options for the next expansion. Battle for Azeroth has done an excellent job of introducing more plot elements and making them matter, and we’ll see soon which ones are resolved, or at least featured, in patch 8.3. That will help us figure out where we could possibly be going next expansion. We’ll also likely get a much better picture in 86 days — and counting — when BlizzCon kicks off.

For now, I think it’s safe to say that we likely will be getting a level squish, that we may or may not be getting a new class, and there are a lot of potential threats we could be facing.