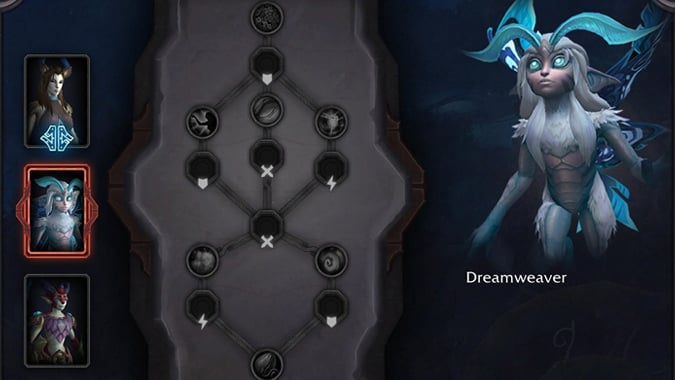 After getting a first look at the Soulbind and Conduit system in Shadowlands, I had some apprehensions, because it shares many of the same mechanics that plagued Battle for Azeroth's Azerite Armor. 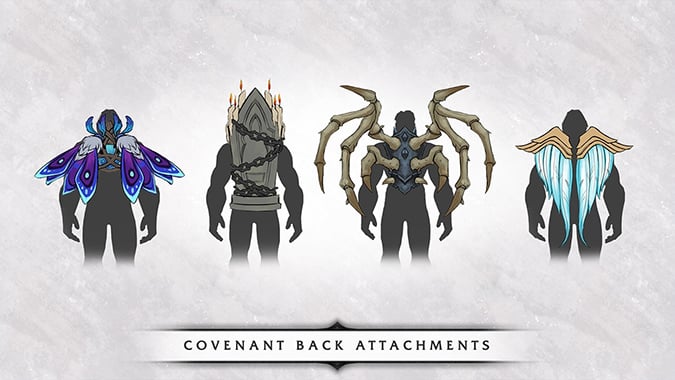 What feature from Battle for Azeroth deserves another try?

I've been pretty blatant about my dislike for Azerite Armor this expansion, to the point where I worry at times that I'm too hard on it.

Patch 8.3 is Blizzard’s last chance to get Azerite Armor right

I am not very shy about my dislike for Azerite Armor, but that being said, I'm trying diligently to separate my feelings from my analysis about how Azerite Armor will work in patch 8.3.