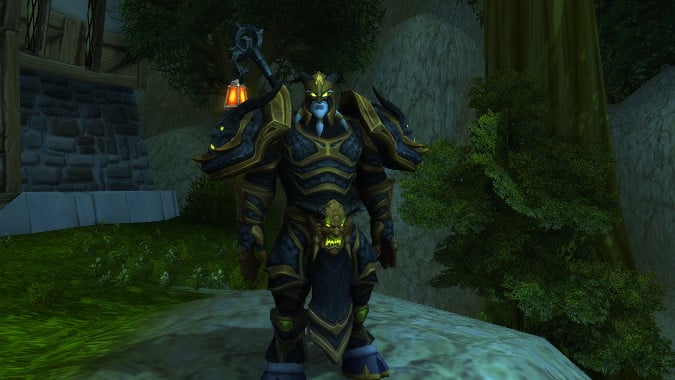 Diablo Immortal is an MMO

Imagine a Diablo game set in a persistent world, with a capital city and actual dungeons for parties of adventurers to explore. 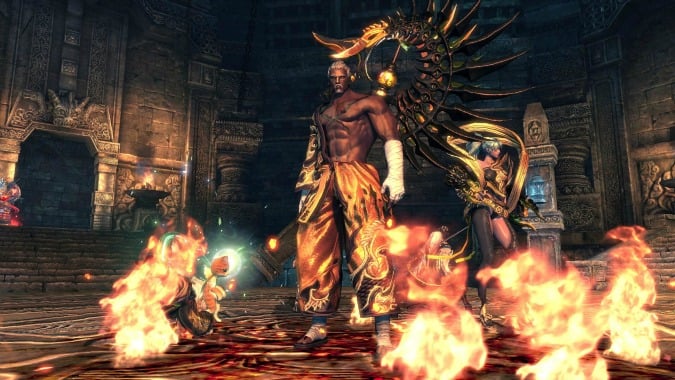 Breakfast Topic: Should Overwatch be an MMO?

Okay, so go read this post, because it sets up the rest of this. 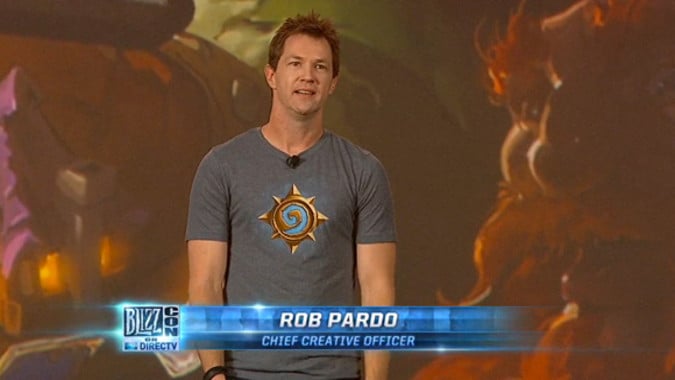 Rob Pardo: “People are even avoiding the term MMO”

He helped make World of Warcraft one of the biggest MMO success stories in history. 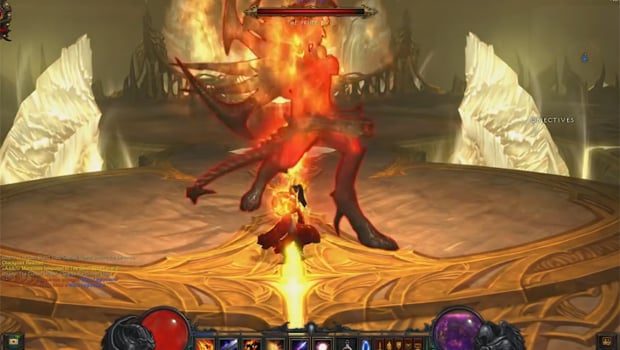 How does Diablo 3 play with a WoW style camera?

Gamer Monstrous3D has put together something a little different over on Youtube -- a video of gameplay footage from Diablo 3 with a modified MMO camera angle. The behind-the-character view looks like something right out of World of Warcraft.