Latest World of Warcraft hotfixes are important but few in number

The newest round of hotfixes for World of Warcraft's patch 7.3.2 have hit servers, and they exclusively target bugs. 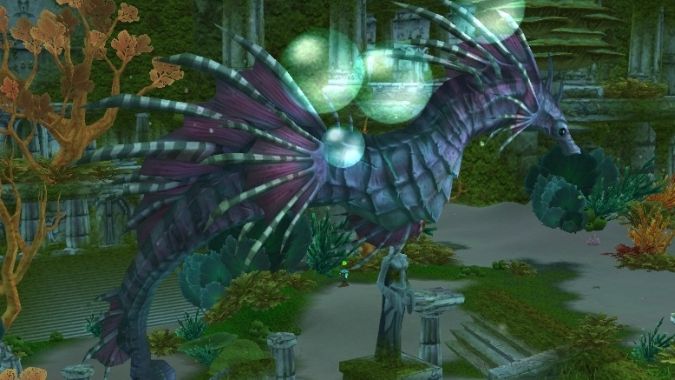 While World of Warcraft's patch 7.3.2 was touted by Blizzard as a more or less trivial patch, it still introduced its fair share of changes to the game. 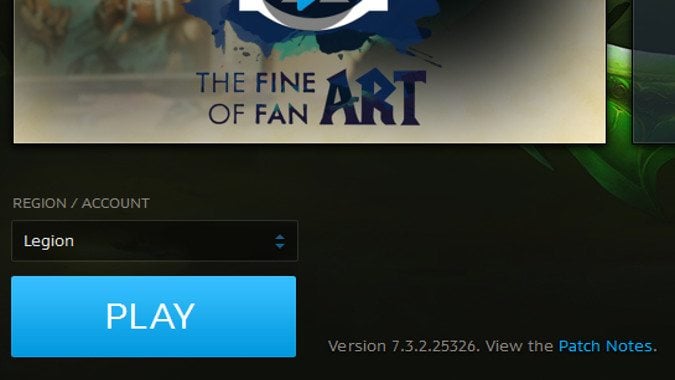 We were expecting an announcement of a patch day date being set, but apparently instead Blizzard decided to give us an early Halloween thrill because patch 7.3.2 appears to be live now.