I own Diablo 3 on the Playstation 4, the Xbox One, and PC.

Will there be another Diablo 3 expansion?

I've argued in the past that we should get a Diablo 3 expansion.

On the one hand, I enjoy a good sale as much as the next person and the fact that you can currently buy Diablo 3 and the Reaper of Souls expansion bundled together for significantly less than normal is pretty great -- you can buy either Diablo 3 itself or Reaper of Souls for half off, and the combined bundle for 31% less than usual.

If you enjoy yourself some of that sweet Diablo 3, you probably already own the game. 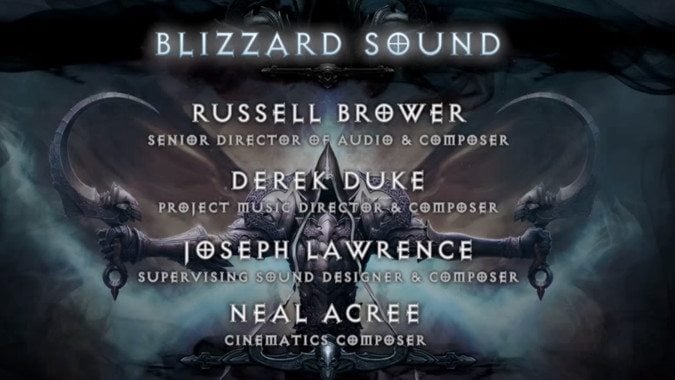 Though this video from GDC 2015 is hardly new, if you're interested in the music behind your favorite games — Diablo or otherwise — it's an astonishing look at the music-making process. 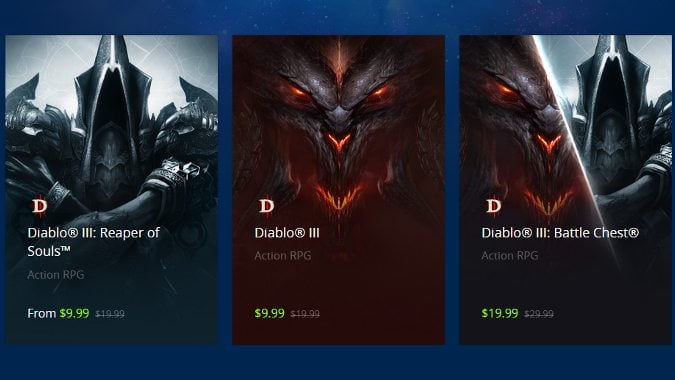 Diablo 3, Reaper of Souls, and Rise of the Necromancer currently on sale

If you've been waiting for a good sale to pick up Diablo 3 or its Rise of the Necromancer DLC, your time has come. In the Blizzard Battle.net store, all Diablo 3 digital purchases are on sale.

Will there be any new Diablo content at BlizzCon?

We didn't get anything at Gamescom, but with the Necromancer proving popular I'm wondering if we'll see anything from the venerable Diablo franchise at this year's BlizzCon. 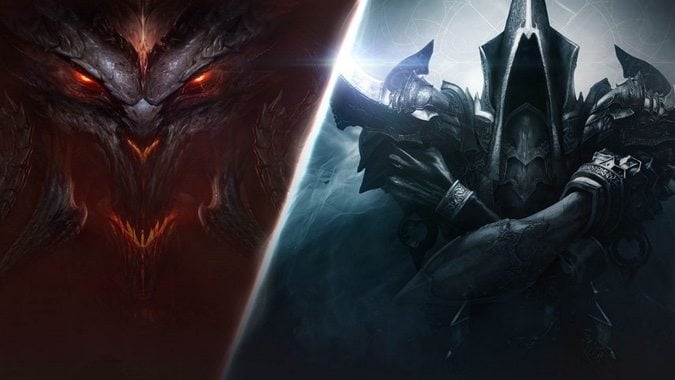 Diablo 3 on sale just in time for the Necromancer

If you haven't yet jumped on the Diablo 3 bandwagon but you're wondering just why all of your friends are talking about corpse explosions, you're in luck -- as long as you aren't one of the aforementioned exploding corpses. 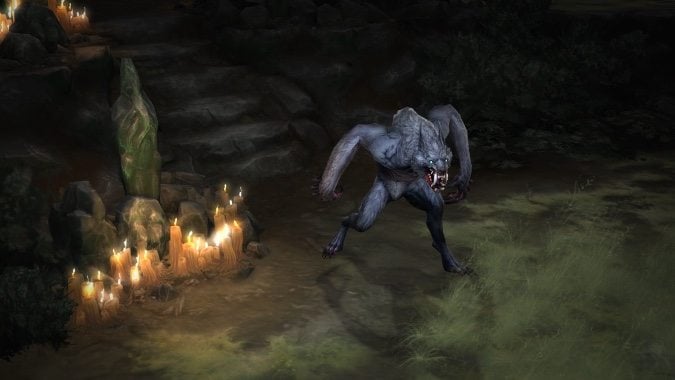 Sure, everyone's hyped about the new Necromancer class coming to Diablo 3 on June 27, but that's not the only thing Diablo fans have to be excited about.