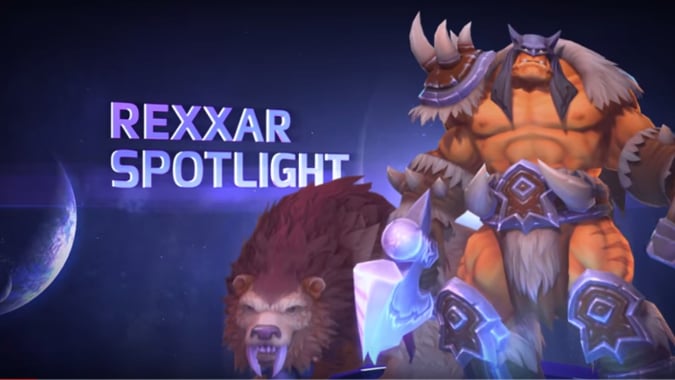 Formally announced a month ago at Gamescom, the Heroes of the Storm team just released a new video highlighting the new hero Rexxar. 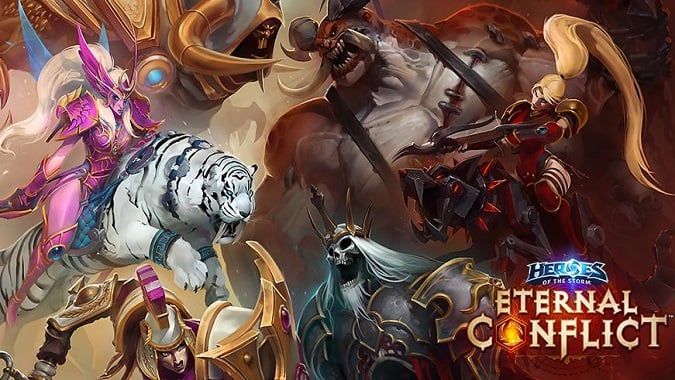 It's time to hang up your halos and put away your scythes -- Heroes of the Storm's Eternal Conflict is ending soon. 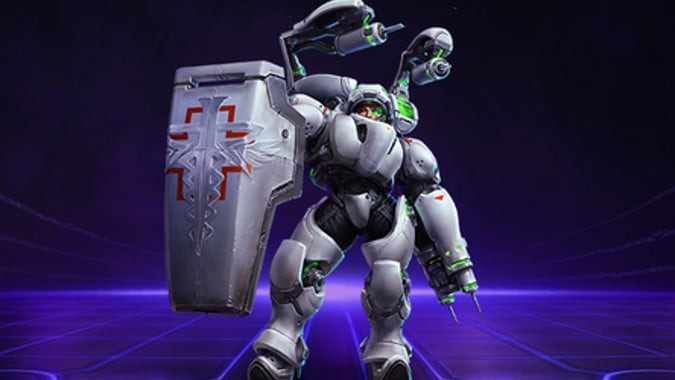 So if you're playing Heroes of the Storm, here's a nice surprise for you -- we have a new hero for the player who likes a ranged support playstyle, the Medic from Starcraft 2. 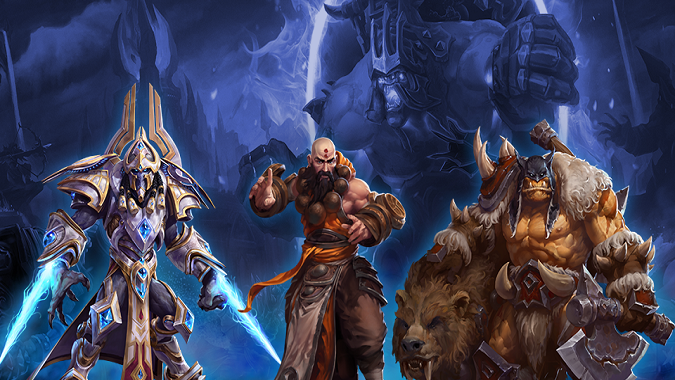 Blizzard's presence at Gamescom is in full swing, with three new heroes and a new map coming to Heroes of the Storm, including Diablo's Kharazim the Monk, Warcraft's Rexxar, and StarCraft's Artanis. 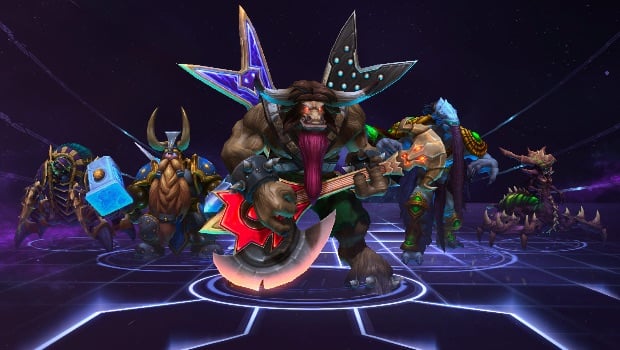 The real stars of Heroes of the Storm are all the different characters from the varied Blizzard franchises you get to play in one hectic arena.

Breakfast Topic: Who do you want to take with you?

Earlier this week in Know Your Lore, I talked about why Grommash Hellscream should potentially stick around. I wasn't quite sure about his character after his Lords of War short, but what we've seen on Draenor kind of convinced me that I like the guy -- he's got potential.