What could possibly be terrifying enough to frighten a primal cosmic force responsible for the creation of the universe as we know it? 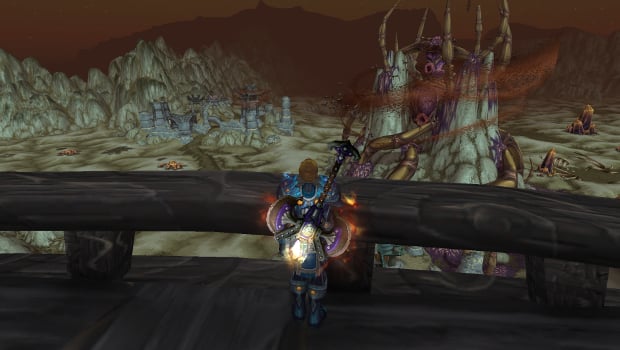 Spoilers: Silithus, the Wound in the World gallery

Spoilers abound in the Antorus the Burning Throne end cinematic

Spoiler Warning: This post is about the ending cinematic for Antorus, the Burning Throne.