Autism Spectrum Disorder is a wide-ranging, umbrella diagnosis that nearly two-percent of children in the United States fall under, but despite its prevalence, it's still misunderstood. 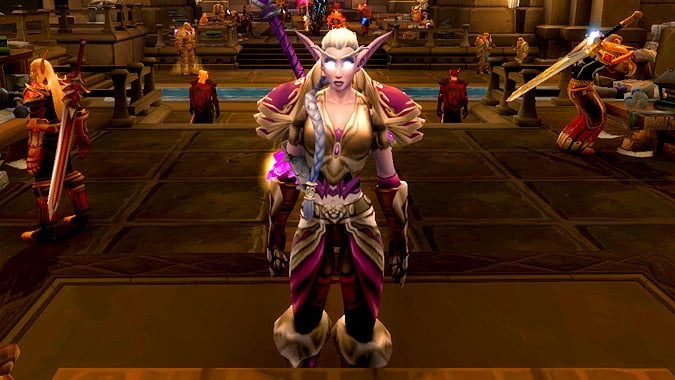 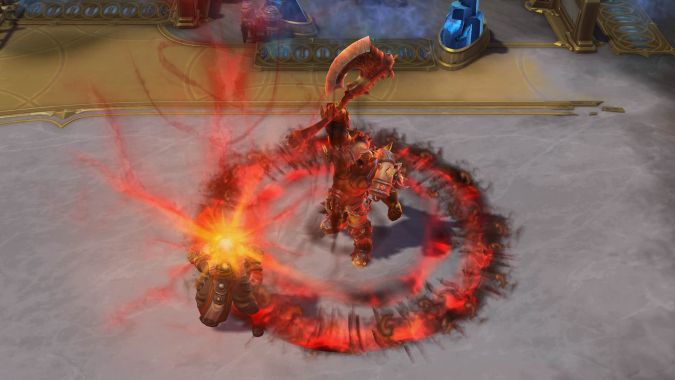 What makes a tank in Heroes of the Storm?

The topic of what makes a tank in Heroes of the Storm tends to come up often. 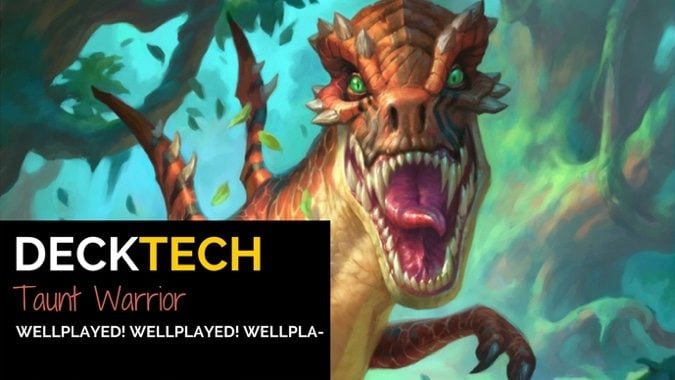 Taunt Warrior is the new standard version of the Control Warrior archetype: stall the game and control the board long enough until you find your win condition. 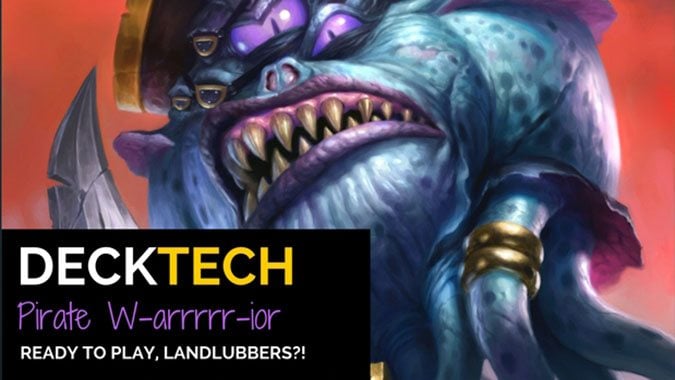 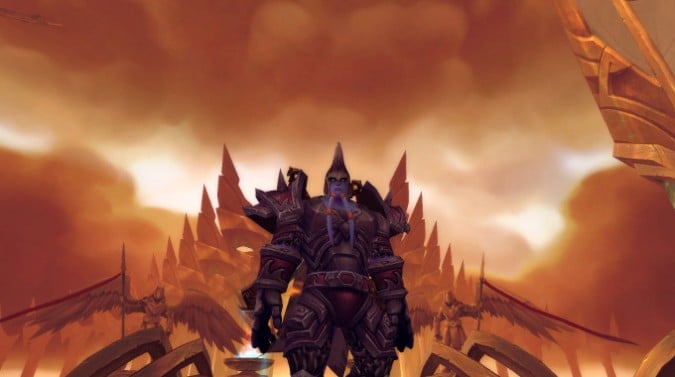 The Queue: Warhammer vs. Warcraft, Order Hall Campaigns, and the Age of Azeroth