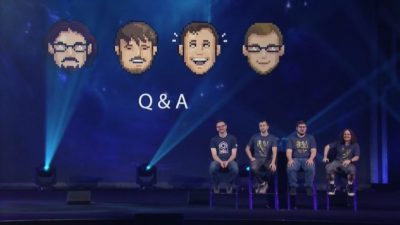 The Heroes of the Storm development team took to Reddit this afternoon to answer all those burning questions the community might have.

Blizzard recently had a WoW Media Day for fansites, and they went all out to make this a press release worth remembering.

There's been a ton of controversy surrounding recent changes to Heroes of the Storm.

BlizzCon is still more than a month away, but that just means we're getting hyped. 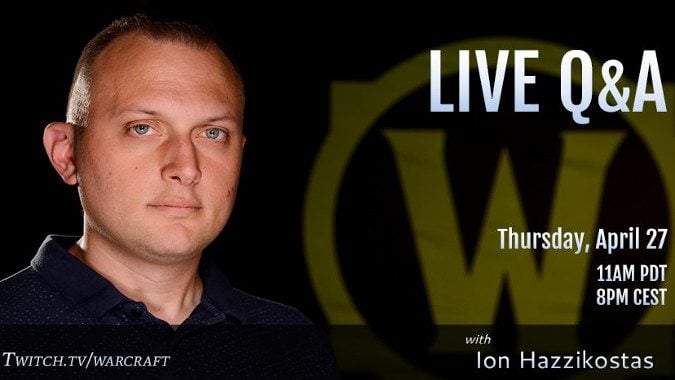 This Thursday, April 27th, we'll be getting another Developer Q&A with World of Warcraft Game Director Ion Hazzikostas.

With patch 7.2 likely just around the corner, this week's developer Q&A may be the last talking about WoW's next patch.

What question would you like the developers to answer? 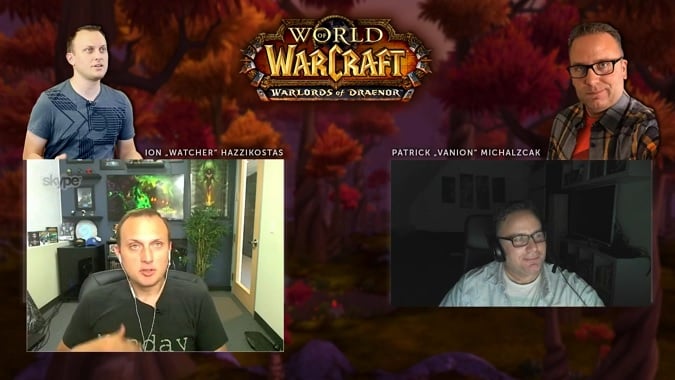 Blizzard's round of developer interviews continued today as Vanion sat down to interview Lead Game Designer Ion Hazzikostas over on Twitch.

Breakfast Topic: How do you feel about the patch 6.2 Q&A?

This weekend, Ion "Watcher" Hazzikostas hopped on Twitch to answer people's questions regarding patch 6.2 and more.

The live Q&A with developer Ion Hazzikostas will begin in just a few short minutes, at 2 p.m.