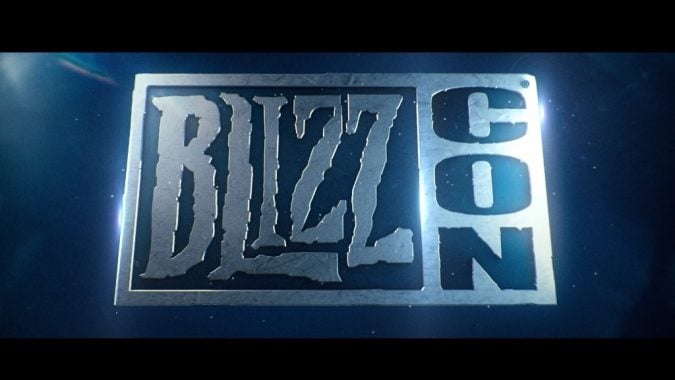 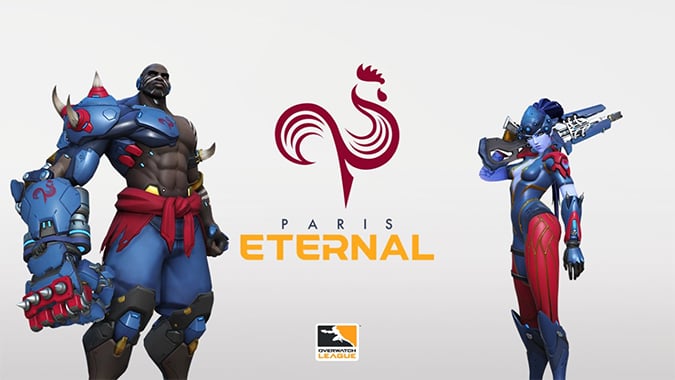 The Paris Eternal unveiled their uniform colors for their team in the Overwatch League yesterday. 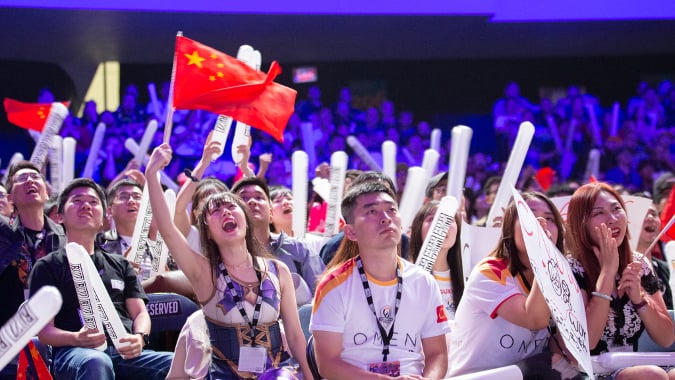 Before the final bracket of the Overwatch World Cup began at BlizzCon 2018 conventional wisdom said the winner of the semi-final -- which would assuredly be between Team USA and Team South Korea -- would win the whole shebang. 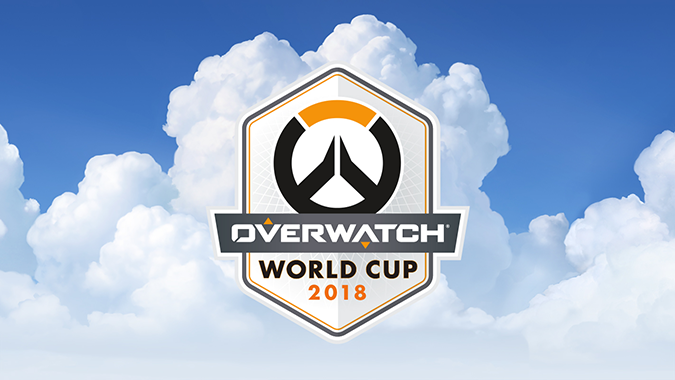 The Overwatch World Cup is on now! Here’s how to watch

Overwatch League Season 1 is over, but many of its most notable players are still competing for the Overwatch World Cup. 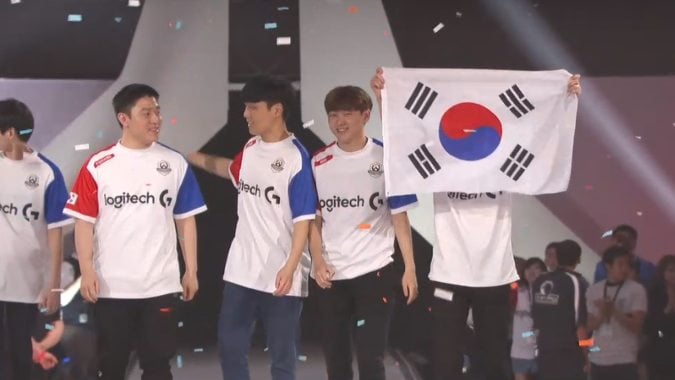 The Overwatch World Cup has been announced for 2018! 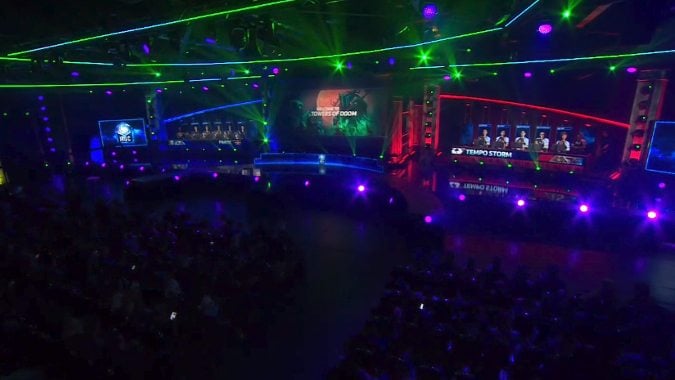 In addition to new information from all our favorite games, there were also some amazing esports events at BlizzCon 2017. 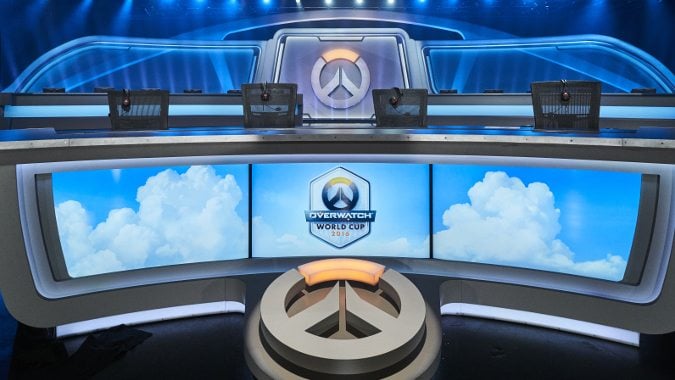 Blizzard highlights what to watch for at the Overwatch World Cup

There's a lot to absorb in the week leading up to BlizzCon 2017. 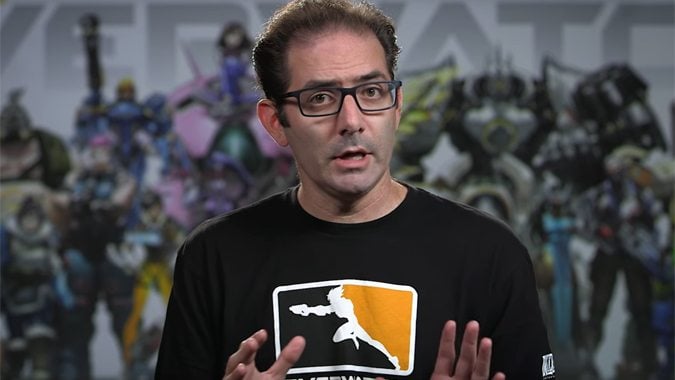