Which Diablo 3 class should you play in Season 19?

Diablo's Season 19 starts tonight, and if you haven't decided what to play — or you're thinking of trying something new — I'm here to help by telling you to play a Barbarian.

So maybe Diablo 4's big announcement has captured your interest in the Diablo series. 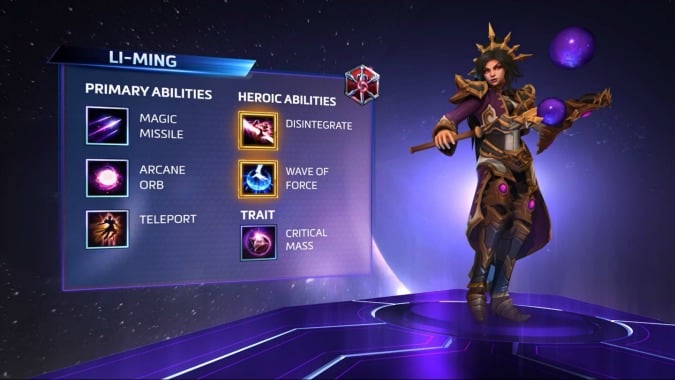 We knew that the wizard and necromancer from the Diablo universe would be the next two heroes to come to Heroes of the Storm, but we didn't know much else in the way of details until today.

Are Diablo’s Wizard and Necromancer coming to Heroes?

Yesterday we were speculating over which heroes we'd see next in Heroes of the Storm, and with the release of a new teaser we've got a pretty good idea. 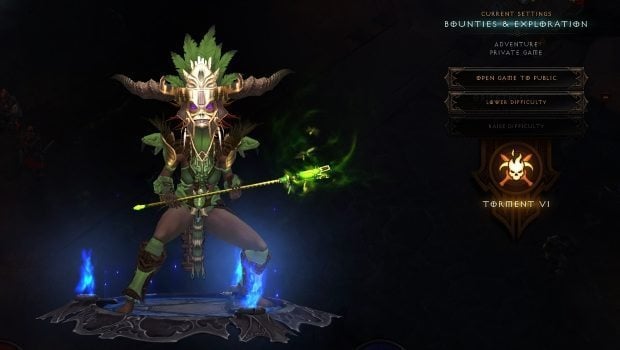 Last week, we talked about the various game modes you can play, but come on, what good is all that if you haven't picked a character to play yet? Which Diablo 3 class should you play -- and what makes them any different from the classes you find in WoW?