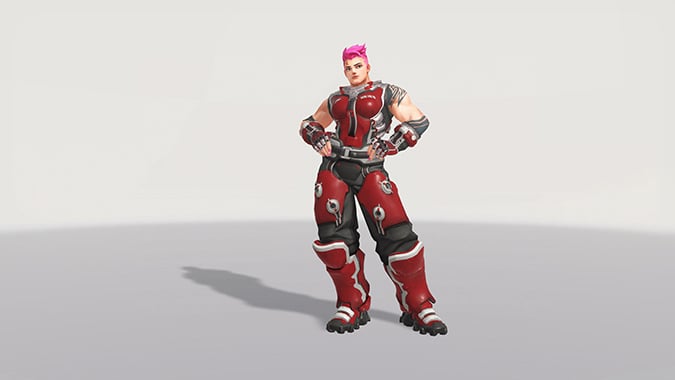 You can watch the Victory Poses in Overwatch without fear

Check your Junkenstein’s Revenge collection with the Overwatch item tracker

I know how it is -- you're trying to get that Mercy Halloween skin you missed out on last year. 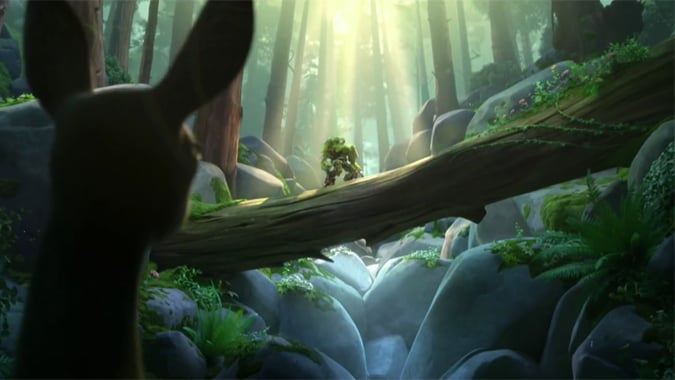 It's almost time for Gamescom, and we're getting a new Overwatch animated short along with a host of other announcements.