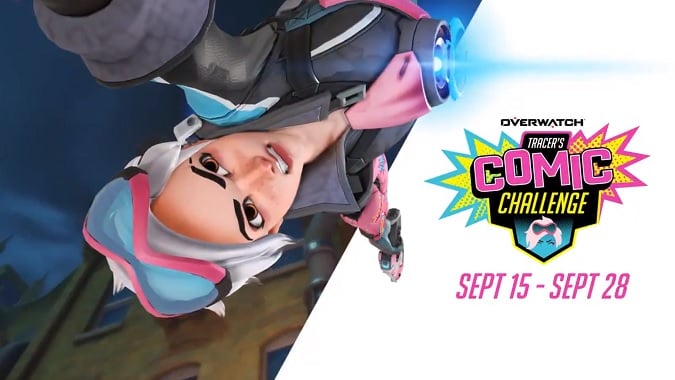 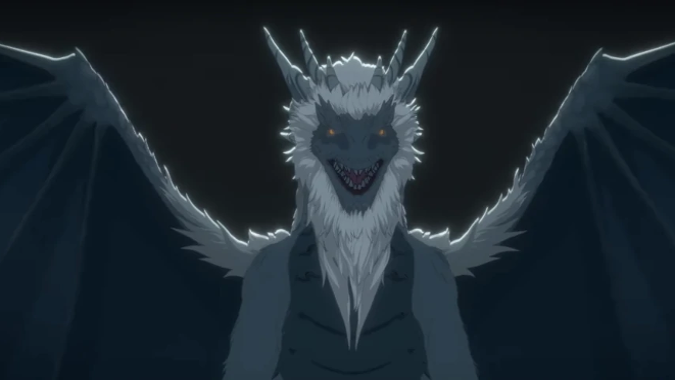 If you don't know what The Dragon Prince is, here's a quick primer. 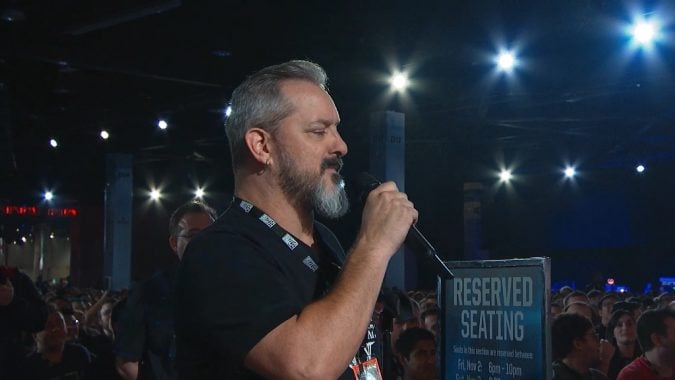 Q&As tend to be a little bit dry for the most part but there was a big surprise at the WoW Q&A at BlizzCon 2018 -- for all involved -- when beloved former World of Warcraft Senior Vice President Chris Metzen showed up to ask a question.

Legion gets the Chris Metzen seal of approval

Chris Metzen finally gets to enjoy World of Warcraft as a free man. 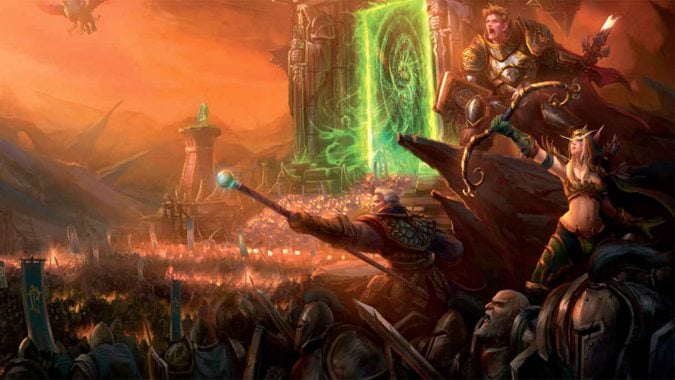 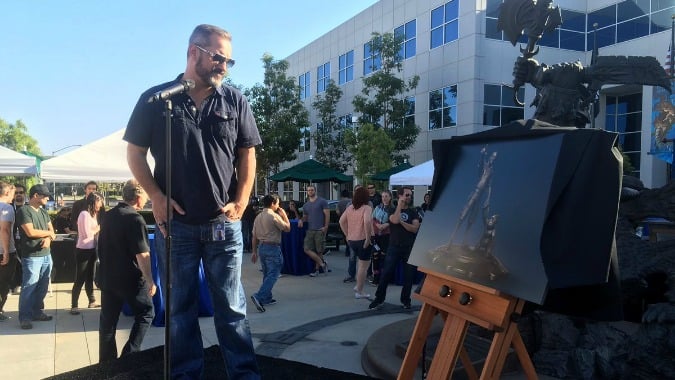 Chris Metzen’s going away present is this amazing statue

Chris Metzen, Senior Vice President of Story and Franchise Development at Blizzard, announced his retirement on Monday and it turns out it was effective today. 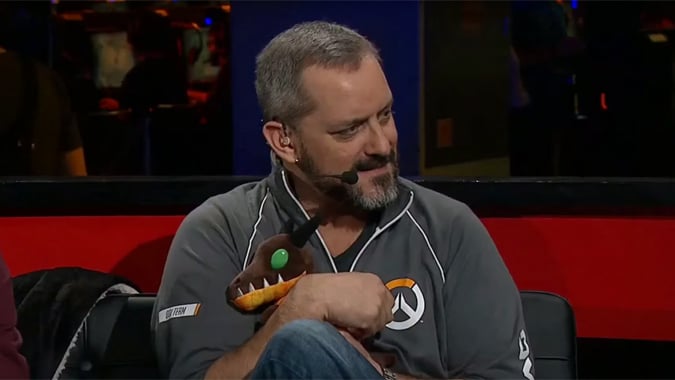 Earlier this week, Chris Metzen announced his retirement from Blizzard. 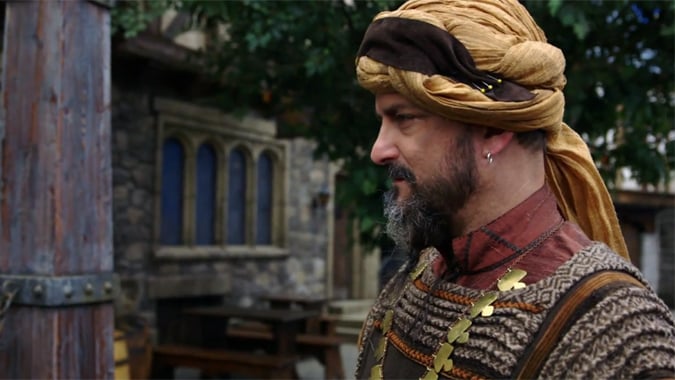 One of the early hires at Blizzard and the current Senior Vice President of Story and Franchise Development at Blizzard Entertainment, Chris Metzen has announced his retirement today after 22 years with the company.