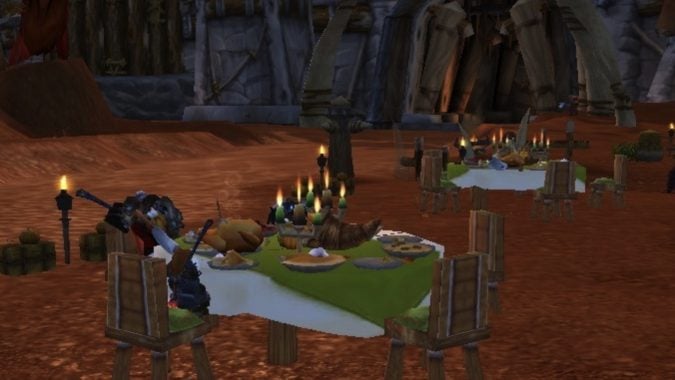 Because I'm traveling at the end of the week, this year's Thanksgiving "feast" at my house will be frozen pizza and beer and whatever looks good when I'm wandering the aisles at the grocery. 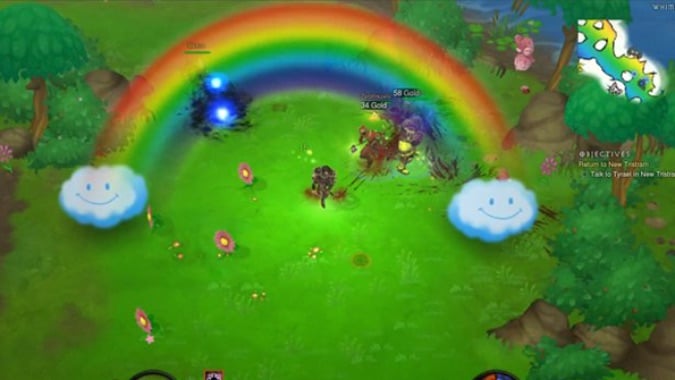 What are you thankful for?

Today in the United States, it's Thanksgiving -- a holiday that, for many, means tolerating family with questionable opinions and drinking lots of mimosas. 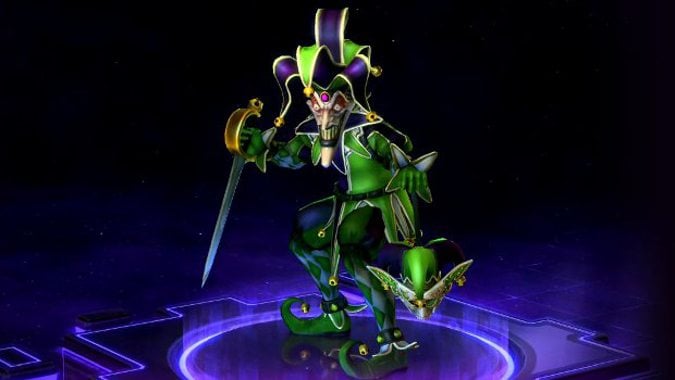 Pilgrim's Bounty, a Thanksgiving analog, is live in World of Warcraft, and it got me thinking about holidays in Blizzard's game. 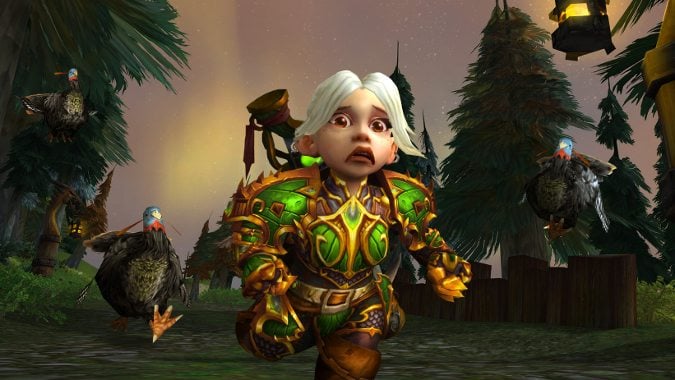 Bust out the turkey, Pilgrim’s Bounty is here in WoW

Pilgrim's Bounty has begun in World of Warcraft and will run through the morning of Monday, November 27. 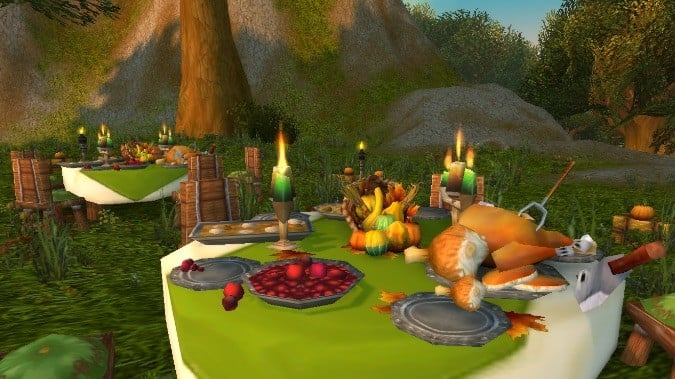 Breakfast Topic: What are you thankful for?

In World of Warcraft it's time for Pilgrim's Bounty and in the outside world — at least in the United States (with apologies to our Canadian friends) — it's Thanksgiving. 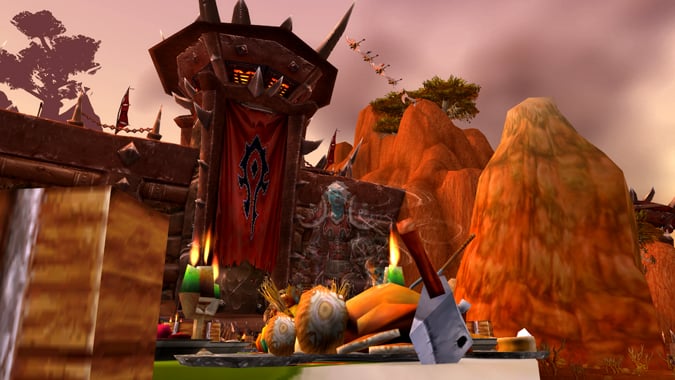 My fellow Rogues, It's that time of year again.