Patch day is upon us, my friends, and World of Warcraft‘s patch 8.1.5, Tides of Vengeance, will bring a lot more changes to Azeroth. Blizzard continues the goal of putting out content stuffed with exciting things for players to do, like grind reputation so you can play new alts. Which sounds tedious, but is also something I’m totally going to be doing.

But while you could read through the patch notes to find out what’s going on, we have a nice, neat summary for you. Read on to find out everything you can expect with this patch.

The Zandalari Trolls and the Kul Tiran Humans are just a few hours away from being in the game — assuming you’ve completed all of the requirements to unlock them. To unlock Zandalari Trolls, you must:

These new Trolls can play as Druids, Hunters, Mages, Monks, Paladins, Priests, Rogues, Shaman, and Warriors — but who are we kidding, you’re all going to be playing Druids because of the awesome dinosaur shapeshift forms, right? They also have a particularly interesting (and particularly powerful) selection of racial abilities”

To unlock Kul Tiran Humans, you must:

These new Humans can play as Druids, Hunters, Mages, Monks, Priests, Rogues, Shaman, and Warriors — but, similar to the Zandalari, I expect most of Kul Tirans will be Druids due to their awesome wickerpunk shapeshift forms. They also have a great selection of racial abilities:

And before you assume I’m kidding about their Druid forms, just look at them (and a couple more of them). They’re magnificent. The only problem will be deciding which new Druid to level first.

A new raid with the Crucible of Storms

Though it won’t be open immediately, Crucible of Storms, a new two-encounter raid, is included in the patch. The raid will open in Normal and Heroic on April 16, with LFR and Mythic modes to follow a week later on April 23. The raid will tie up the loose ends of the Stormsong Valley quests and sends us on an adventure with N’Zoth, our new favorite old god (because we’ve killed all of our previous favorite old gods).

And if you don’t care about the story behind this new raid, you’ll be happy to know that the place has a bunch of great new loot, which has some interesting on-equip or on-use effects. (My take: a lot of these are going to annoy the hell out of your healers.) 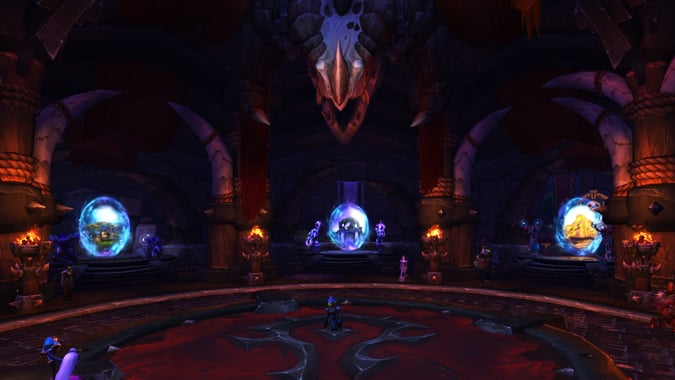 It’s a real timesaver to be able to run to one place to find (mostly) all of your portals, but there’s a downside, too. While Blizzard is adding portals to faction capitols, they’re removing portals elsewhere. Most old portal hubs will now only have a portal to Stormwind or Orgrimmar. Legion’s Dalaran is taking the biggest hit, losing portals to Ironforge/Thunder Bluff, Darnassus/Undercity Caverns of Time, Dalaran Crater, Karazhan, Exodar/Silvermoon City, Shattrath, Wyrmrest Temple, and Vale of the Eternal Blossoms. Farewell, Legion transport hub. You were a great way to get around… for a while.

Blizzard’s response to the matter hasn’t exactly been encouraging, telling us that they want the world to “feel alive,” apparently by making us walk places more often. TLDR: we’re pretty annoyed.

But we do have one 8.1.5 travel tip: if you don’t have it and you’re in a guild, get the Cloak of Coordination (or its like) from the guild vendor in Stormwind or Orgrimmar. Depending on your reputation with your guild, you’ll be able to pick up a cloak that will let you teleport to your faction capitol in as little as two hours. With all of the portals consolidated, this will be even more useful. 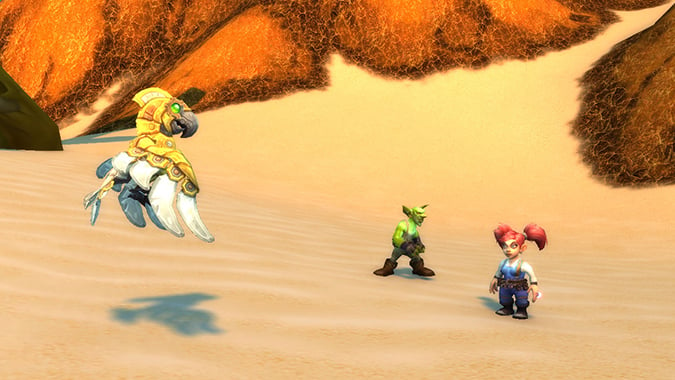 A bunch of brand new quests

You want quests? We’ve got quests. So many quests. 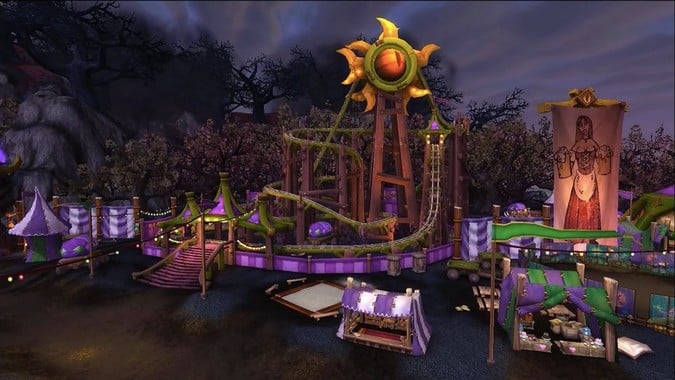 We may be battling for the fate of Azeroth itself, but there’s no reason we can’t have a little fun on the side. Patch 8.1.5 includes plenty of silliness too. 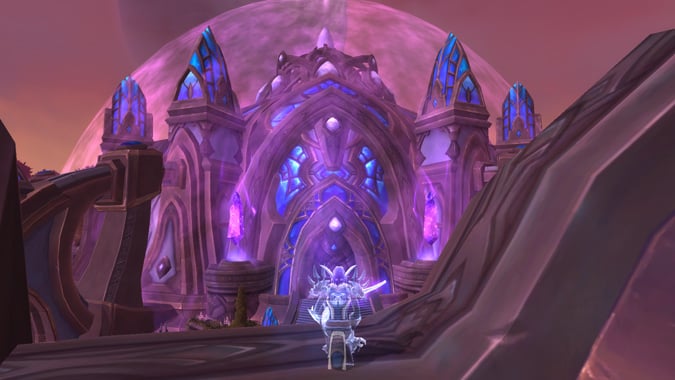 Warlords of Draenor dungeons will be added to Timewalking, complete with some fiery new mounts. The six dungeons in the random queue are:

Look for the first Warlords Timewalking week in May.

While I think we’ve covered the highlights, a lot is happening in patch 8.1.5, and you should read the patch notes if you want every last scrap of information. And if patch 8.1.5 is live when you read this, you may want to jump straight to our post-patch to do list.